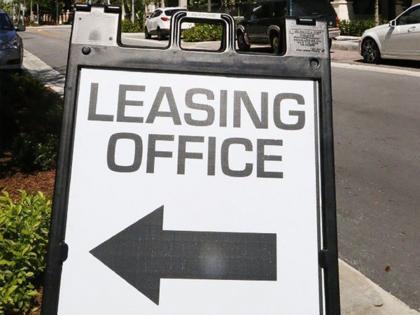 Florida is quickly becoming the worst place in America to rent, but attempts to impose rent controls have always failed. Now, with a historic housing boom, rents are racing upward in a market where too few apartments have been built and affordable housing is scarce.

“We have a situation now where renters have no control of the market and they aren’t even players in the market,” said Edward Murray, associate director with the Jorge M. Perez Metropolitan Center at Florida International University.

The situation is less dire in five other states — including Oregon, California, New York, Maryland and New Jersey — that have some form of rent control.

In California, landlords are prohibited from increasing rents by more than 10% or by 5% plus the increase in cost of living, whichever is less. Some cities in California have their own limits as well.

In Oregon, rents are capped at 7% plus inflation.

Contrast that with Florida. Rents have increased 21% in Palm Beach since the start of the year and 16.1% in Fort Lauderdale, according to data from Apartments.com, a listing service. Miami’s rents have jumped 11.6% since the beginning of the year.

Desperate to get a lease somewhere, prospective renters have offered landlords up to a year’s worth of rent up front or even more rent per month than the landlord asked for.

But that’s not a solution for many renters in a tourist destination where a large share of the workforce earns low wages working in restaurants, hotels and attractions.

Even middle school teacher Cassandra Mederos and her family had to move in with her mother after their apartment in Pembroke Pines raised their rent by $300 a month.