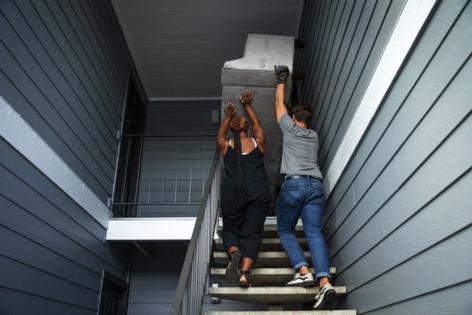 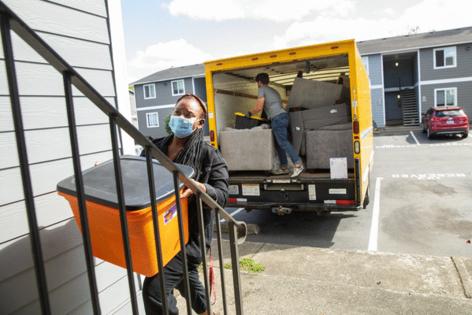 Thousands of Afghan refugees evacuated in the United States' withdrawal from Afghanistan are bracing for new challenges in America, countless adjustments to a new life in a new place and ongoing fear and grief for those left behind.

For refugees arriving in Seattle, add to that the sky-high cost of housing.

"It's a welcoming environment and has been for more than 40 years. Yet the housing market does not support all these other aspects of welcome," said Nicky Smith, executive director of the International Rescue Committee in Seattle.

The Seattle area is one of the most expensive places in the country to rent an apartment. Although rents in the city dipped during the pandemic, they are once again on the rise and fewer apartments are vacant. Rents for single-family homes are also climbing. Outside Seattle, in the suburbs where many refugees resettle, rents never fell.

Few apartments offer enough space for newly arriving families, and only a limited number of landlords are willing to rent to tenants without rental histories or social security numbers, aid groups say.

In the new effort to resettle Afghans, "housing is going to be the predominant issue," said Greg Hope, director of the refugee resettlement office of the Episcopal Diocese of Olympia. "It will be everybody's main worry."

One refugee who arrived in the Seattle area with his wife and children last year said he misses his spacious house in Afghanistan, where family members had their own rooms and his children could play in the yard outside.

Now, he now shares a two-bedroom apartment in Federal Way with six other family members. His cousin and family moved in "so we can share the rent burden together," he said.

(The Seattle Times is not publishing the man's name to protect his family members still in Afghanistan.)