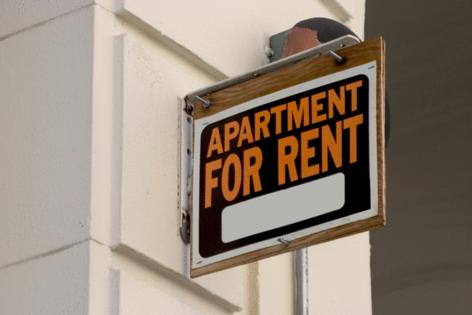 A rent stabilization policy in California's coastal city of Santa Monica kept average rents down, researchers found, but stagnant incomes meant people were still priced out of the market eventually.

In Oregon, some landlords rushed to increase rents before a statewide rental cap law went into effect, according to a university report.

And in New York, leaders have implemented several iterations of rent caps since World War II, illustrating the difficulty of getting the details right.

Minneapolis voters will soon decide whether to join the ranks of hundreds of cities that have adopted varying laws to keep their housing affordable to low-income people, with mixed results. Housing leaders and researchers who study the effects of rent regulations warn that, while rent-capping laws can help in some cases, they won't solve the affordable housing problem in Minneapolis in the long term.

The supply of low-cost housing will still need to increase, they point out. And too much rent regulation could push some landlords into deferring building maintenance or even getting out of the rental business by converting apartments to condominiums, as has happened in other cities, they said.

"[Rent control] is a Band-Aid," said Shane Phillips, a project manager with the Lewis Center for Regional Policy Studies at the University of California, Los Angeles. "And sometimes you need a Band-Aid, but you actually have to address the underlying cause as well."

A November ballot question will ask Minneapolis voters to give the City Council the authority to adopt a rent control ordinance, explained as "to regulate rents on private residential property." But it does not give details of how the rent cap would work locally. Council members said if voters approve the question, leaders will then figure out the specifics.

Housing researchers suggest that Minneapolis would likely adopt a form of rent stabilization favored recently in other cities: tying allowable rent increases to inflation, exempting newer dwellings and, possibly, including provisions that allow rents to jump to market rates after a tenant vacates an apartment. But they warn leaders to implement it with a careful balance for both renters and landlords.

Some council members contend that restrictions on rent is the last missing piece of the puzzle to ease the city's housing crisis and to "help keep people safely and stably housed," Council President Lisa Bender said.