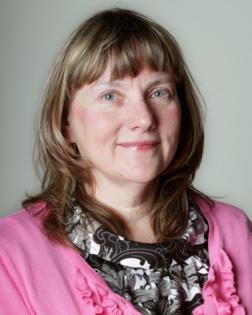 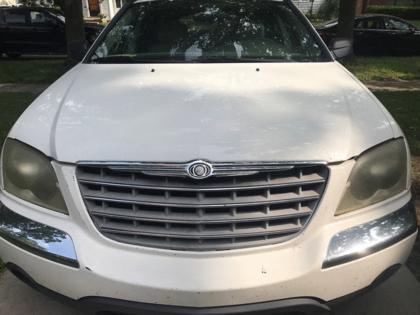 Back in 2010, used cars were in hot demand and short supply after a Great Recession strategy took many older cars off the road as a way to push new metal off the lot.

Cash-for-clunkers, which ran in July and August 2009, took nearly 700,000 used cars out of circulation. The federal program offered up to $4,500 for a clunker. Yet program rules required that clunkers be crushed or shredded.

So in late July 2010, I took my 2004 white Chrysler Pacifica out for a test. The car had 77,000 miles on it. It had plenty of bells and whistles, including heated leather seats and backseat DVD player, which I can't imagine why anyone would need that today. It was the car I loved to drive to chaueffer my son through most of grade school and, later, even the start of high school.

Two dealers looked it over. One saw a dent in the back bumper, as well as a smaller ding on a front fender. One dealer said about 90,000 would be average for a 6-year-old car, so the lower mileage on my car was attractive.

And now 11 years later, what's that Pacifica worth as we're hearing about a surge in 2021 on prices for older cars? I suppose the real shocker is that I still own what is now a 17-year-old car. But we'll get to more on that later.

The hot summer car used to be a convertible but now, who knew, it's the clunker.

Now, high-mileage, older cars and trucks — which can be the most affordable to buy — are increasingly tough to find on dealer lots, according to Cox Automotive.