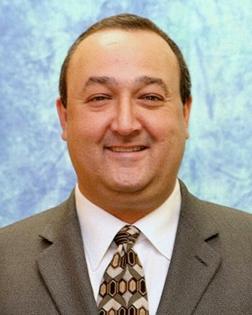 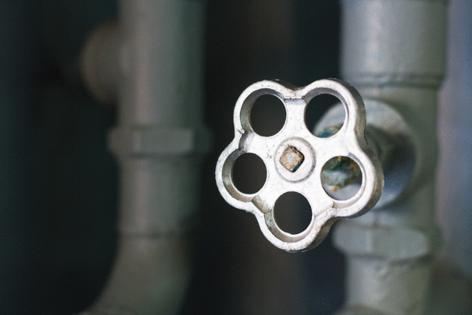 Q: A few weeks ago, another apartment in our condo was having their hot water heater replaced. The management company only placed signs in one section notifying that the water would be shut off. We lost water in my unit, so I went outside to investigate. Seeing no one around, I noticed that the main water valve was shut off. When I opened the valve, it apparently caused an overflow where they were working, damaging the unit where the heater was being replaced. Who is responsible for the damage? — Jerry

A: There are two questions to be asked: Who is responsible for the damage, and who is liable for it.

There is a lot of blame to go around. The management company should have properly notified the residents it was shutting off the water. The contractor should have physically tagged the valve so that no one accidentally turned it on. And you should not have messed with the valve.

Condo residents are not empowered to fix or work on the common elements of their community — that is the association’s role.

Responsibility differs from liability. Determining liability is different in each state. In Florida, we follow the “comparative negligence doctrine” while in some other states, each negligent party is equally and fully liable for the damage they helped cause.

Comparative negligence means that a court will split up the damage to each responsible party in proportion to their share of the fault.

For example, in your case, the management company and contractor were only slightly to blame for not putting up adequate notice of the work, so they may be responsible for a smaller portion of the costs.

Because you took it on yourself to turn the valve back on rather than calling the management company to report the water issue and letting them handle it, you may be responsible for the more significant part of the damage.

You never know how a judge or jury will see things until after a trial. Litigation is time-consuming and expensive for all involved, so it would be best to work things out without going to court to begin with.