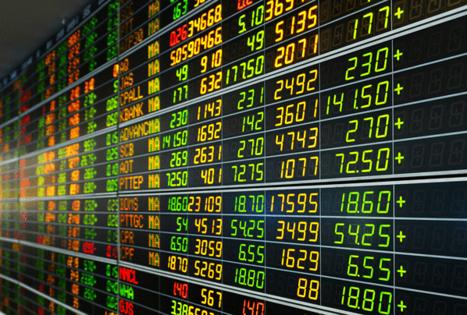 Among the best advice on retirement investing you’ll receive is to set your asset mix and then mostly ignore the ups-and-downs of the stock market.

But when your actual retirement date approaches — and you prepare to start living in part off of your investment — it becomes vitally important to realize whether you’re in an up or down stock market and to have prepared for the worst.

Pulling money out of your retirement accounts in the early going when stock values are down can serve as a portfolio gut-punch that may be hard to recover from. Stocks spring back, of course, and you want to preserve the amount you have that will rebound.

As Ben Carlson, a financial adviser who blogs at A Wealth of Common Sense, recently pointed out that the value of a stock-only portfolio in 2000, assuming a retiree took out a 4% annual withdrawal that was adjusted for inflation each year (by 2%), would have been reduced by more than half by the end of 2020.

To be clear, the issue was the withdrawals. If there were no withdrawals the portfolio would have nearly quadrupled in value over that stretch.

Even though the annualized return of the S&P 500 stock index was 6.6% between 2000 and 2020, having that bad sequence early on meant withdrawals further depleted an already beaten down portfolio. Sort of like digging a hole deeper while you’re trying to get out of it.

Retiring amid a bull market