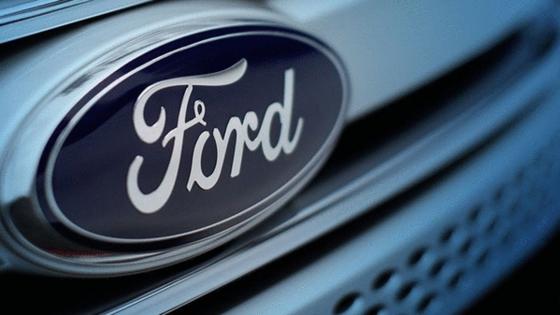 Ford Motor Co. on Thursday announced changes within its leadership ranks around product development and supply chain management that include expanded roles for some executives and new hires with Silicon Valley backgrounds.

The "makeover" comes on the heels of Ford warning investors that the effects of inflationary pressures and supply constraints would be reflected in the company's third-quarter earnings.

The company said Monday that "inflation-related supplier costs" would end up running about $1 billion more than originally expected. It also said it expects adjusted earnings before interest and taxes for the quarter to be in the range of $1.4 billion to $1.7 billion — well below Wall Street analysts' consensus expectation. And the automaker expects to have between 40,000 and 45,000 vehicles assembled but awaiting parts at the end of the third quarter due to supply shortages.

Meanwhile, other leadership changes announced Thursday include an expanded role for Doug Field, a former Apple and Tesla executive who joined Ford about a year ago. Field has been serving as the chief electric vehicle and digital systems officer for Ford Model e, the EV-focused business unit Ford created earlier this year. He also has been leading software and embedded systems development across the company.

Now, as chief advanced product development and technology officer, Field will take on responsibility for design and vehicle hardware engineering. He'll continue to oversee EV products, software and digital systems development, as well as advanced driver assistance systems, according to a news release.

The moves aim to "support the development of breakthrough electric vehicles at scale, strengthen (Ford's) internal combustion product line and transform the company's global supply chain management," the Dearborn automaker said in a news release. Ford is attempting to scale EV production to 600,000 units annually by the end of next year and 2 million units annually by 2026, even as it looks to grow its ICE business.

The automaker also announced four new hires with ties to Silicon Valley who will work on initiatives related to connected vehicles and advanced driver assistance systems.

Roz Ho will join Ford next month from HP, where she served as vice president and global head of software. She previously worked for 22 years at Microsoft. At Ford, she'll serve as chief connected vehicle software officer.

Q: What became of emergency brakes on cars? Can the parking brake be used in an emergency?

Saying they had a “moral obligation,” California regulators could soon ban the sale of diesel big rigs by 2040, ending a long reliance on the polluting vehicles that are the backbone of the American economy.

General Motors Co. is ending reservations on all trims of the GMC Hummer EV pickup and SUV Wednesday night after receiving 90,000, the company said.

Customers had to put down $100 to reserve one of the Hummers. GMC says ...Read More

WASHINGTON — The U.S. Environmental Protection Agency has approved Ultium Cells LLC to build an electric vehicle battery component at the request of a bipartisan group of Michigan lawmakers.

The joint venture between ...Read More