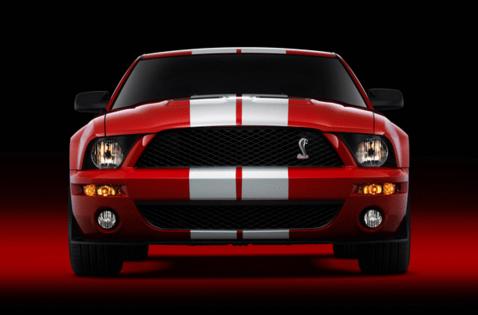 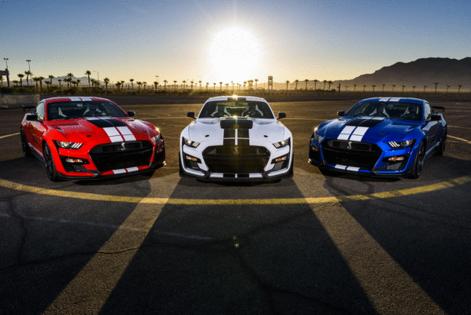 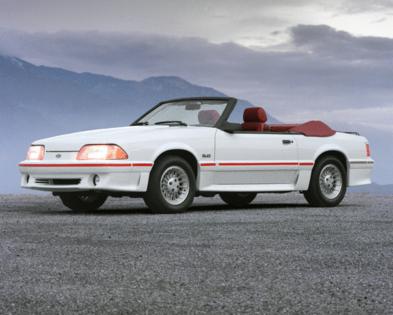 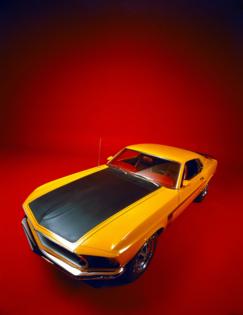 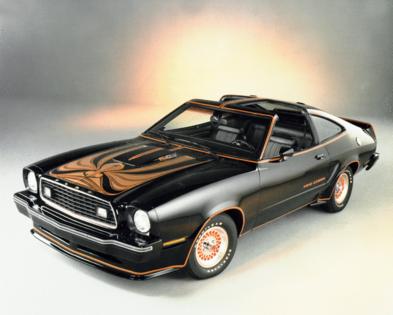 A "good-looking, compact youth automobile" with a 108-inch wheelbase, a 2,500-pound curb weight, and a $2,500 price tag was what Ford Division Chief Lee Iacocca was after. On April 17, 1964, the Mustang made its premiere as a coupe or convertible.

The bad: Underneath, it was a modified Falcon.

The odd: In March 1966, a '66 Mustang was parked on the 86th-floor observation deck of the Empire State Building.

Did you know? The name Cougar was considered, and eventually used for Mercury's version of the Mustang.

For 1967, the Mustang grew 2 inches longer and 2.7 inches wider and powered by potent big-block V-8 engines. It’s joined by its tonier sibling, the Mercury Cougar.

There's plenty to talk about with the new Volvo XC60 Recharge T8, a plug-in hybrid. It has more horsepower for 2022, greater electric range and the promise of additional money back from the government.

But the most ...Read More

Hyundai Motor Group’s plans to break ground on a new electric vehicle factory near the Georgia coast have been complicated by a sprawling climate law signed last month by President Joe Biden, which was intended, in part,...Read More

Hyundai Mobis, a South Korea-based global auto supplier, is planning to expand operations across North America for the electric vehicle transition, the company said Wednesday at the Detroit auto show.

The Detroit automaker will ...Read More

DETROIT — A more technologically advanced interior, "edgier" exterior and new engine options are among the highlights of the next-generation Mustang that Ford Motor Co. unveiled at the Detroit auto show Wednesday with ...Read More

Tesla, under federal investigation and facing a California DMV complaint over its driver-assistance technology, is accused in a new lawsuit of deceiving buyers and the public with claims about its “Autopilot” and “...Read More