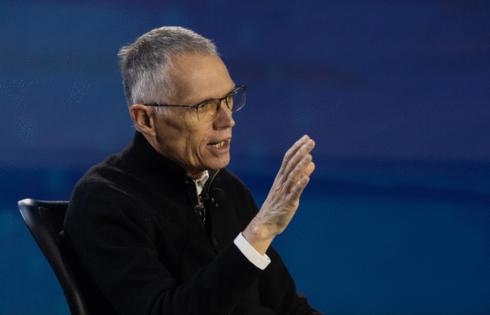 The equity investment in Vulcan Energy Resources Ltd. makes the automaker Vulcan's second largest shareholder with 8% ownership. The deal also extends its agreement announced in November with the Australia-based miner to 10 years from five. This comes after Stellantis CEO Carlos Tavares has warned about the potential for battery shortages later this decade as global productions of EVs grows.

"Making this highly strategic investment in a leading lithium company will help us create a resilient and sustainable value chain for our European electric vehicle battery production," Tavares said in a statement. "We continue our quest of forming strong relationships with partners who share our values as we collectively fight against global warming and provide clean, safe and affordable mobility to our customers."

The investment will support Vulcan's expanded drilling in its Upper Rhine Valley brine field in Germany. It plans to produce lithium hydroxide starting in mid-2024 without fossil fuels and a net-zero carbon footprint under the Zero Carbon Lithium Project.

The companies in November said under the five-year agreement, Vulcan would supply Stellantis with a minimum of more than 89,000 tons and a maximum of more than 109,000 tons lithium hydroxide. The resources will go to three battery plants in France, Germany and Italy. Pricing will be based on market prices on a take-or-pay basis.

"Stellantis' significant investment in Vulcan and the Zero Carbon Lithium Project represents a strong statement by one of the world's largest automakers regarding sustainable and strategic sourcing of battery materials," Vulcan Managing Director Francis Wedin said in a statement. "We are fully aligned with Stellantis' decarbonisation and electrification goals, which represent some of the most ambitious in the industry."

Stellantis is Vulcan's largest offtaker. The automaker, which is investment $35 billion into electrification and software by 2025, says 100% of its passenger cars sales will be all-electric in Europe by 2030 compared to half in the United States. It is seeking net-zero carbon status by 2038.

Stellantis' deal comes after the automaker also secured a lithium supply for North America from California under a 10-year agreement with Australia-based Controlled Thermal Resources Ltd.