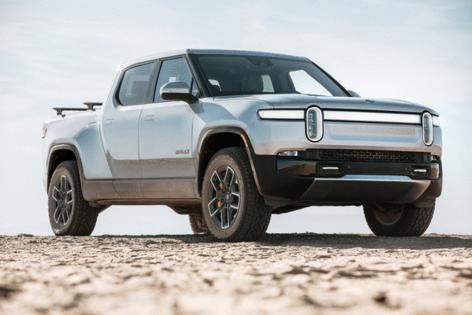 Opponents of the planned $5 billion Rivian electric vehicle factory asked a judge this week to overturn a Morgan County, Georgia, board's approval of a rental agreement with the company, alleging the deal violates the state constitution.

If the court agrees, it could threaten the project and invalidate some $700 million in future property tax savings that local officials offered to lure California-based Rivian to build its second factory in Georgia.

At issue is a rental agreement between a local development authority and Rivian on about 2,000 acres along I-20 that straddles Walton and Morgan counties where the factory will rise. Last month, the Morgan County Board of Tax Assessors ruled the agreement constituted a usufruct, a type of lease that does not make Rivian's interest in the property taxable.

The decision would allow Rivian to rent the land and future factory buildings without paying typical property taxes. The deal is the biggest component of the $1.5 billion package of state and local incentives offered to the company, the largest in Georgia history.

Instead of paying typical property taxes, Rivian and officials with the Joint Development Authority (JDA) of Jasper, Morgan, Newton, and Walton counties, reached a payment in lieu of taxes agreement or PILOT in which the automaker would pay a reduced tax bill of more than $300 million to local governments and school systems over 25 years.

Lawyers for seven Morgan County residents contend in a court filing dated Tuesday that the Morgan board erred in granting its approval, and that deal isn't a usufruct but another type of lease that would be subject to full taxation.

The state constitution prohibits gratuities or providing government resources or funds without an equal return for taxpayers.

In a statement, the JDA blasted the legal action as "entirely without merit."

"Once again, this activist group that does not represent the opinion and thinking of the majority of our community is attempting to sabotage a generational economic development opportunity," the JDA statement said. "This legal challenge will cost the taxpayers of Jasper, Morgan, Newton and Walton counties by engaging in a frivolous legal action that won't have any impact on the project's success. The JDA looks forward to the project's groundbreaking later this summer."