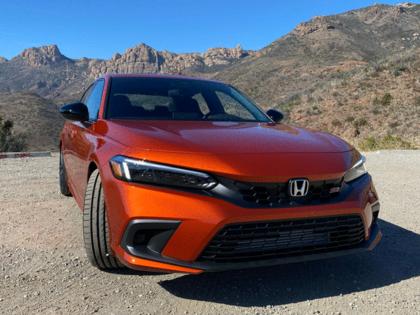 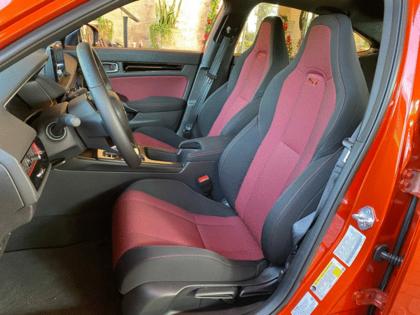 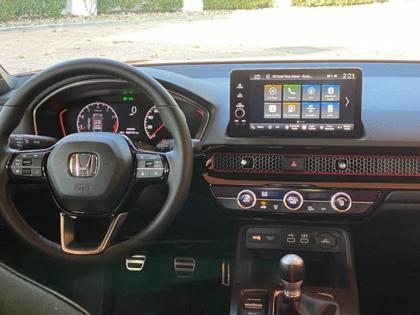 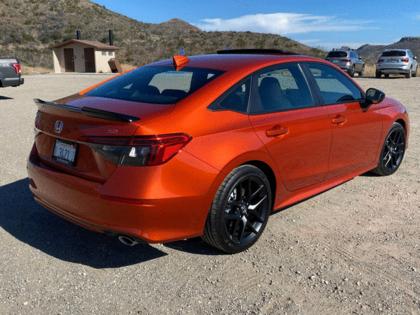 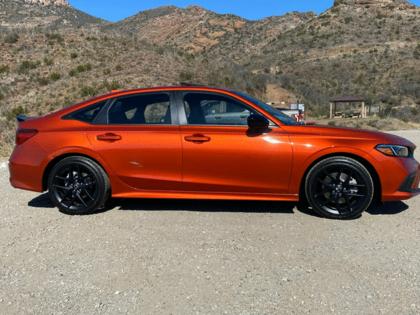 MALIBU, California — Honda's sold hundreds of thousands of Civic Si compacts since the badge debuted in 1986, but in an SUV-crazed world, the sporty little car just may qualify as the auto industry's best, and best-kept secret.

Attractively, but modestly trimmed, the Si doesn't scream for attention like some pocket rockets, but it's a scream around curves, as the coppery one I drove around some of southern California's most challenging mountain roads proved shortly before Thanksgiving.

The Si — all new this year and based on the new Civic model that debuted a few months ago — is easy to drive in everyday traffic, but when it comes to life on twisting roads, where it's precise steering, beefy brakes and stiff chassis and modest yet enjoyable power pay off.

The Civic Si and the VW Golf GTI — also new this year — ensure that while SUVs may rule the sales charts, there's a lot of life left in the class of sporty and affordable compacts they lead.

How much? What do you get?

Civic Si prices start at $27,300. All models get a 200-horsepower turbocharged 1.5L four-cylinder engine and six-speed manual transmission. There is no automatic transmission, a throwback trait that will limit Si sales but make its devotees even more committed to the car.

Summer tires add $200. It's money well spent, and less of an extravagance than you might think: Swap them for winter tires when the temperature falls below 40 degrees; they'll last longer than you expect and the winters will keep you safe and protect the Si's striking matte black alloy wheels from winter corrosion and dings.

Performance compacts used to be a growth market. Virtually every brand offered a model that at least looked sporty. Some actually were, though many were all show and no go.