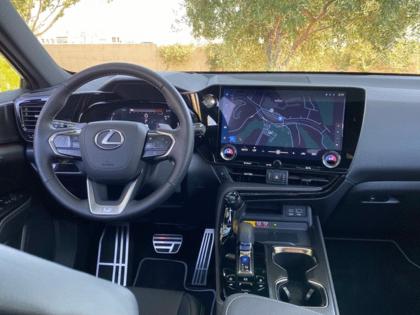 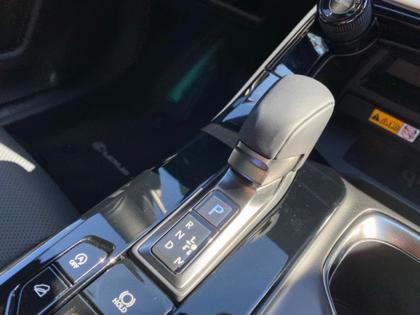 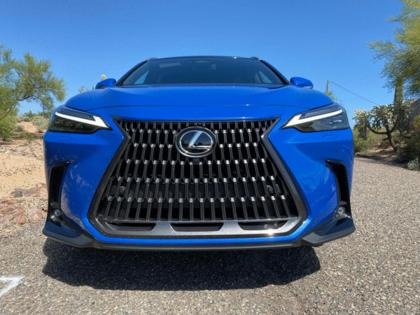 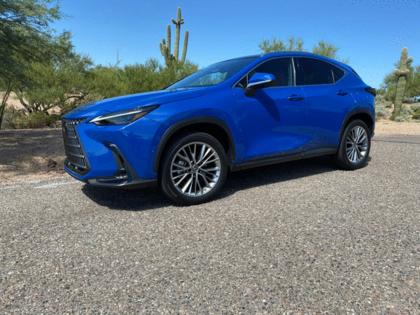 The new NX should join its big brother — the RX, without which no higher-end preschool pickup lane is complete — as the mainstays of Lexus' lineup in a post-sedan, increasingly electrified auto industry.

The NX is already popular. It sold 62,079 in the U.S. in 2020. The new lineup, which includes two gasoline-powered models, a hybrid and the plug-in hybrid, as well as both front- and all-wheel-drive models, should increase the NX's appeal.

I drove varieties of the NX from suburban Phoenix through neighborhoods and desert scrub to quirky sundials and sculptures of nearby Carefree.

The NX uses a new platform that makes the new models significantly lighter than their predecessors.

The 2022's styling is supposed to embody Lexus' new dedication to performance and handling, but it's an evolution of the outgoing SUV. Obvious changes include moving the L-shaped daytime running lights from below to above the headlights.