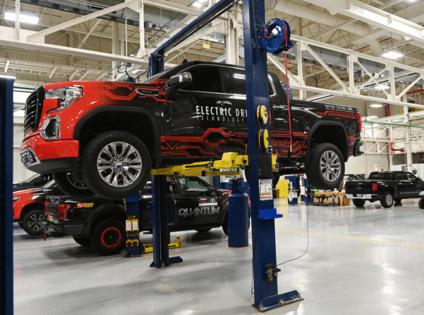 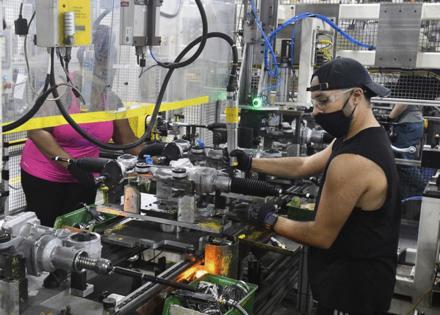 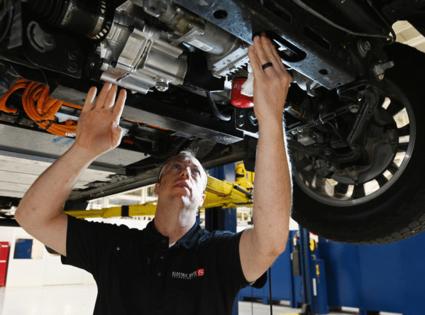 Like their automaker customers, they now are pursuing a dual strategy rooted in both the present and the future. They are focused on money-making internal combustion product lines while simultaneously developing products to woo the automakers trying to win over consumers with tech-heavy, eye-catching EVs.

But suppliers, including those making parts predominantly for internal-combustion-powered vehicles, aren't apprehensive about the transition. A big reason: even though automakers are investing billions themselves on this transition, they also aren't nixing their bread and butter gas-powered products just yet.

"Because of the current North American OEM strategy, even at-risk suppliers have time to adapt between now and 2030 because nobody's dropping anything," said Warren Browne, an auto supplier consultant and former General Motors Co. executive who worked at the carmaker for 40 years.

Still, the Detroit Three and others in the last year have released EV targets that suppliers cannot ignore. GM has an all zero-emissions lineup "aspiration" of 2035 and says it will sell 1 million EVs globally by 2025. Ford Motor Co. expects its sales to be 40% electric globally by 2030. Stellantis NV says 100% of its U.S. lineup will have an EV option by 2029.

"Clearly, the OEMs are telegraphing to the marketplace and to the supply community, their extended partners ... that they're making a shift in their strategy from traditional ICE and hybrid engines to electrification," American Axle CEO David Dauch said in an interview with The Detroit News.

"They've got lofty goals that are out there," he said. "I think it'll take them a little bit longer to implement just based on consumer acceptance, but they're doing no different than what we need to do ... we need to be agnostic to the market."

Prepare or 'you're going to be history'