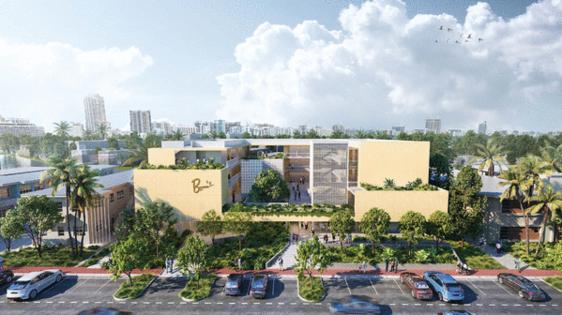 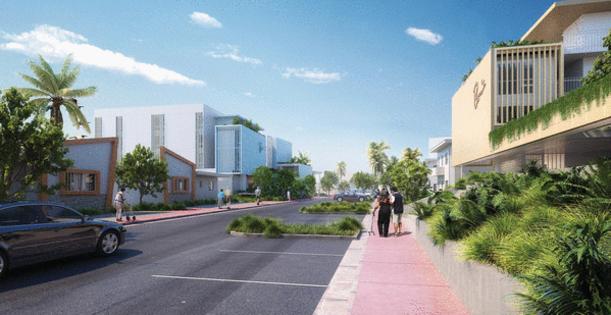 The Housing Authority of the city of Miami Beach, a branch of the U.S. Department of Housing and Urban Development, filed plans to the city’s Historic Preservation Board to construct two four-story buildings called The Breeze and The Vista on vacant lots. The project totals 119 apartment rentals.

The Breeze and The Vista will be for people 62 and older, according to Mike O’Hara, director of housing programs for the housing authority. Units will rent between $478 and $1,366 a month, depending on the renter’s income. Residents must earn at or below 80% of the area median income, or $54,640 per year.

The housing authority’s development plans come at a time when Miami-Dade County continues to struggle with an affordability crisis. Wealthy transplants flooded into Miami-Dade during the pandemic, following the expansion of tech and finance firms. It led to a decrease in housing supply and increased asking rents, aggravating an already dire housing situation.

“One of the greatest needs in this community is affordable housing and even more so for the elderly who do not have the ability to be able to pick up and move,” O’Hara said by email. “Seniors are met with an extremely high rental cost burden and a lack of accessible housing in Miami Beach that is forcing them to seek housing outside of the city and county.”

The Historic Preservation Board was scheduled to discuss the projects June 14 during its monthly meeting. The board must review plans since they fall in the Normandy Isles Historic District, which spans from South Shore Drive to Rue Versailles and from Normandy Drive to Rue Notre Dame.

If approved, the housing authority will move on to filing construction documents for permitting, O’Hara said. Construction would begin late 2023 and the buildings would open in early 2025.

Normandy Shores is a man-made island sitting west of Collins Avenue north of 71st Street. The area has 1,618 residents, according to the latest U.S. Census data. The neighborhood has roots dating back to the 1920s. Henri Levi, one of Miami Beach’s first developers and investors, connected Normandy Shores and the adjacent Normandy Isle to the mainland with a road that leads to the 79th Street Causeway. He also commissioned the Normandy Isle fountain, which underwent a $350,000 restoration in 2014.

Normandy Shores and Normandy Isle saw most of their single-family homes and boutique residential buildings constructed after World War II. But the landscape is changing with new construction. In the last 10 years, projects like the 43-townhouse community Iris on the Bay are adding a touch of modern architecture to the area.

The one problem? Residents and leaders have opposed these projects for years, with people saying affordable and workforce housing may bring more traffic, noise, crowds and decreased property values.

Said Arriola: “You get people complaining, ‘Not in my backyard.’ ”