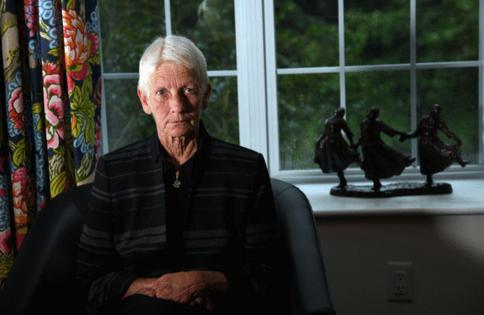 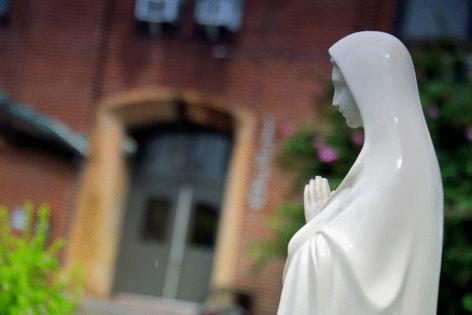 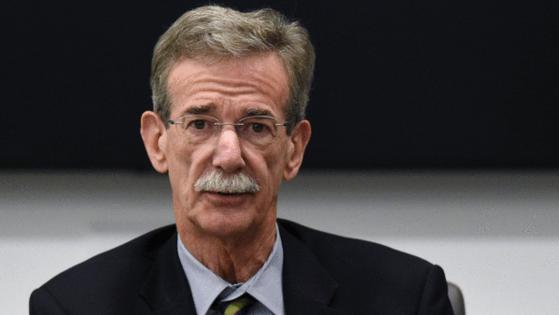 BALTIMORE — Three years after it became public that Maryland Attorney General Brian Frosh was investigating child sexual abuse in the Catholic church, abuse survivors are wondering: Is he building a case, or has the probe stalled?

In September 2018, Baltimore Archbishop William E. Lori told clergy the archdiocese was under investigation by the state. A few months later, church officials confirmed they had given the attorney general more than 50,000 pages of internal documents dating to 1965.

But to this day, Frosh has not provided details on the investigation, which members of his office say is ongoing.

“Honestly, I’m shocked that it would take this long to charge anybody or find anything,” said Liz Murphy, who was interviewed twice in 2018 by an investigator with the attorney general’s office about the abuse she suffered at a Catholic school in South Baltimore in the 1970s.

The lack of a conclusion to the investigation stands in contrast to a two-year examination in Pennsylvania that resulted in an explosive grand jury report in 2018. It said more than 300 priests abused over 1,000 children in that state and named church leaders who protected them and helped cover up accusations.

State legislators changed laws related to abuse investigations and how long victims have to file lawsuits. As a result of the report, about 150 lawsuits have been filed against Pennsylvania’s eight dioceses.

Frosh, a Democrat, did not announce the review; it took Lori’s statements to make it public. Raquel Coombs, a spokeswoman for Frosh, told The Baltimore Sun this month that the probe is “an ongoing criminal investigation.”

Coombs said the office has conducted hundreds of interviews as part of the investigation, which is being overseen by Elizabeth Embry, a special assistant to Frosh. But Coombs said she cannot provide details because it remains open.

Christian Kendzierski, a spokesman for the Baltimore archdiocese, said church leaders “continue to cooperate with any request from the attorney general’s office or any request from a law enforcement agency.”