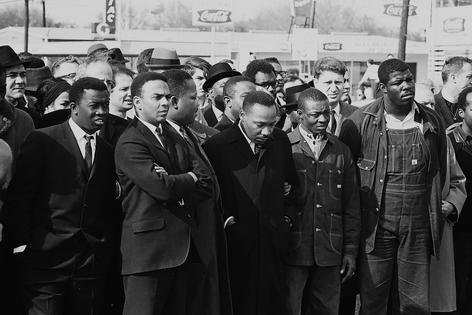 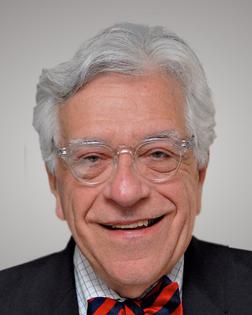 Rev. King believed that religion was a positive force in the world and today that seems like a radical view.

Most of the speeches I gave with Father Tom Hartman were greeted with polite praise. However, more than occasionally a belligerent listener would push back at us, “How can you give your life to organized religion when it just divides people and is responsible for all the wars in the world?”

We would then ask our hostile interlocutors to go find a soup kitchen feeding the poor in their communities and ask them how many of them are run by religious institutions and staffed by religious folk. The answer is nearly all of them.

We would then ask them to name the people who have most helped the world in the past hundred years. All their lists were nearly the same. All their lists included Gandhi, Mother Teresa, Bishop Tutu, and Rev. Martin Luther King Jr. We would then point out that all these heroes of the spirit who gave their lives to mend our broken world were not only religious but were “professionally” religious.

We would then ask them to make another list of the evil ones of our age and their lists also told a revealing fact. They all included Hitler and Stalin, Mao and his successors all of whom were virulent atheists.

We would ask them then to make up a local list of evil doers and that list included gangs and other criminal types who were not likely to show up at church.

Finally, we would throw up our hands in amazement and ask them how they could reconcile these facts about the constructive role of religion and religious leaders with their belief that religion is the cause of all the problems in the world. I believe that the prejudice against religion is sadly the last acceptable prejudice in our culture. It is not only a lie but it is a big lie that the human spiritual journey that produced the commandment to love our neighbors as we love ourselves is somehow responsible for the systemic hatred of our neighbors.

And one more thing. I am deeply disappointed that the “wall of separation” between church and state, which is a good thing when it prohibits the creation of a state religion, has been used to try to prevent religious folk from expressing their views about various social issues. Finding God does not mean you have to lose your First Amendment rights to speak out for what you believe ought to be proper social policies. Religious people have different views about many social issues, but they all have a right to speak their mind even if their mind is informed by the truths of their faith.

The most remarkable fact about religion in all its forms is how its critics have failed to refute it. From the beginning of human culture until this very moment, human beings have turned with trust and love to the ...Read More

From the mailbag. Too short answers to too tough questions:

Q: My take is that God is a man-made invention, and as such everyone is free to create their own personal god and dogma to match. Let me know what you think. I ...Read More

When Father Tom Hartman and I were together as the God Squad, before his passing in 2016, one of our most beloved annual traditions at this time of year was for Tommy to write a column on what he loved about ...Read More

Q: Over the years I have really struggled to make sense of the debate of science and creationism. I grew up in a conservative background in which young Earth creationists would never question the literalism of the biblical...Read More

This year marks my 50th year as a rabbi. If you are not a paleontologist or an astronomer, 50 years is a long time and my colleagues from my ordination class have all pitched in to share their memories and lessons from a ...Read More

I am grateful for my union and the extraordinary work the union reps performed to assist their members during the pandemic. Hours were spent on ...Read More