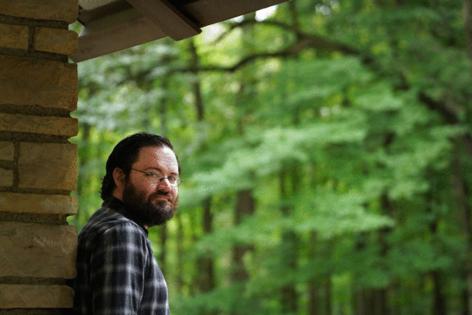 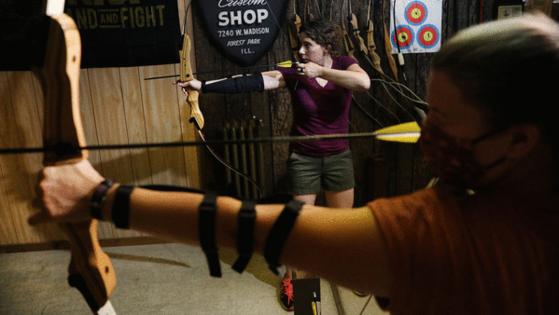 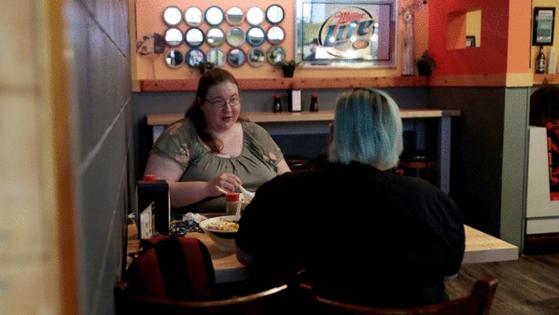 CHICAGO — Looking back, Allison McCorkle can laugh at all the signs she missed: There was that time in sixth grade when the cool boy her friends were swooning over called to ask her out. Not only was McCorkle uninterested, but she was also puzzled as to why anyone would feel otherwise.

“We’re too young to be doing that,” she told her flustered suitor.

A few years later, when McCorkle’s best friend gushed over a man coming out of a store — “Oh my God! He’s so hot! What do you think?” — McCorkle’s response was much the same: a confused shrug of the “beats me” variety.

McCorkle, 39, of Downers Grove, Illinois, is one of the estimated 1 in 100 adults who are asexual, or feel no sexual attraction to others. Largely ignored in a culture where sex sells everything from beer to pop songs to reality TV, they face stigma even among college students, who, according to one key study, view asexuals more negatively than either heterosexuals or homosexuals.

Dismissive responses such as “You need to have your hormones checked” or “You just haven’t met the right person,” remain common, according to British asexual activist Yasmin Benoit.

And under the cloak of anonymity afforded by social media, some critics feel free to express outright hate.

But in the past five years asexuals, who often refer to themselves as aces, have seen hard-won progress, with both experts and ordinary people pointing to signs of increased visibility.

The first International Asexuality Day, co-founded by Benoit, was held in April, the popular TV shows “BoJack Horseman” and “Sex Education” have featured affirming storylines, publishers have offered young adult books with asexual characters, and social media has become more inclusive, with the arrival of voices such as TikTok’s Ace Dad, a married playwright in his 40s who offers hope and reassurance to teens.

Ace flags are showing up in Target, local asexuals say, and Ikea Canada recently offered a “bisexual sofa” in the colors of the ace flag.

NEW YORK — Last week, Kate Zhang snapped up a wedding dress at a bridal store in Manhattan. It was only her second appointment.

Her decision to get married was slightly less hurried. Zhang and her fiancé, Harrison Li, ...Read More

I recently remembered this article in Business Insider I read a few years ago titled “Posing this simple question to a first date will help you decide if you have a future together.” As a dating coach who gives plenty ...Read More

I’ve seen a lot of articles lately about young people making the decision not to have children, as I did. Here’s a perspective from someone who made that choice — and now isn’t so sure it was the right one.