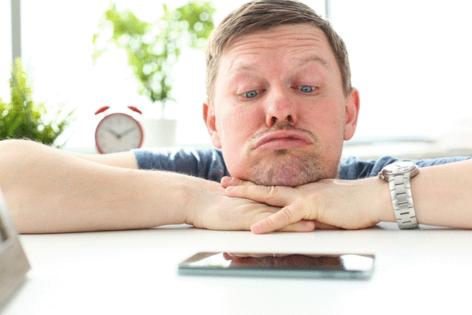 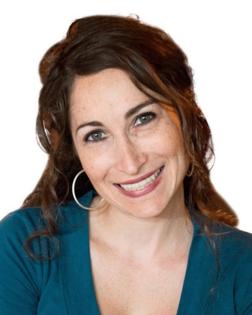 While most of us can see she’s obviously not interested, some people just can’t (or don’t want to see it).

For the woman in this scenario, I can’t encourage her strongly enough to use a tactful yet firm form of this: “I’m no longer interested, but I wish you all the best.”

I have tried to get this client to stop sending messages after a non-response (or two).

The woman got the message and made a deliberate choice not to reply. Let’s think about that.

She looked at her phone, saw the text, and decided, “No, I don’t want to reply.” Then she probably blocked him because now he's being creepy with all the texts.

But it still wasn’t getting through.

He thought he still had a chance with her since she never directly said “no.”

Even a few weeks ago, I wrote an article about why we want the person we can’t have with this same client in mind.

You like someone. They like you… maybe. You continue liking this person. This person stops liking you (or never did) and pulls back. You like this person more. This person, feeling smothered, continues to pull back. You ...Read More

It has been a very hard year. Hard because of the pandemic, the election, and the protests, and hard because some people are behaving more aggressively — a trickle-down effect from politicians to plumbers. In part this ...Read More

Online dating is full of tricky situations, foot-in-mouth moments and embarrassing encounters. And guess what? So is face-to-face dating ... and life in general.

It happens all the time: Someone makes a teeny, tiny faux ...Read More

One day during the height of the pandemic, I had a very busy day that got even busier when our dishwasher broke down. I had to find a repair person who could rebuild it, as new parts were not to be found. Also our car was ...Read More

PITTSBURGH — Ed and Elaine Snyder were looking for a new project.

The retired couple, who live in Mars, Butler County, Pennsylvania, were looking for other activities after tackling two house flips. It was then their ...Read More

Believing in yourself completely is a little like unconditional love: It is all too rare.

I don’t mean to depress you, but that’s the reality for most of us earthlings. That’s why it’s so important to gather ...Read More