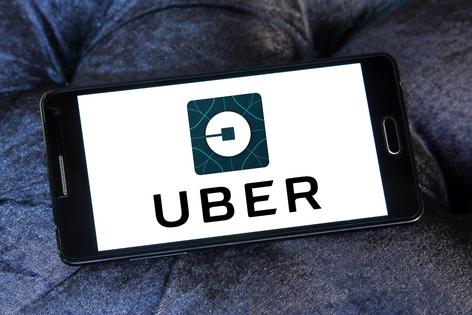 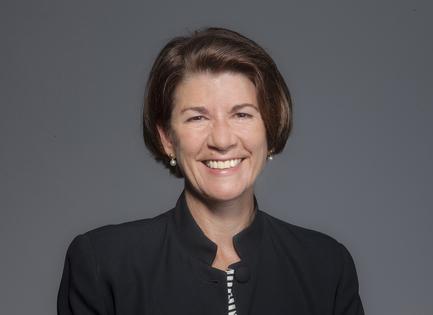 Dear Amy: “Glenda” and I have been friends for 43 years. Glenda and her sister “Brenda” are twins – and I’m friends with both of them!

Glenda’s 60th birthday was coming up. After months of deliberation and pandemic restrictions we decided on a small group going to a local casino for brunch and fun.

Glenda, Brenda and I were in on the plan. Glenda wanted to invite two friends but didn’t want her sister to invite anyone. However, Brenda and I have a mutual friend we wanted to include. (All of these people were in my wedding, and we all have been friends over 35 years).

We were going to get an Uber to take us so we could have more fun, but with Covid we were going to have to take two Ubers and meet at the venue. No problem, right?

Well, Glenda said that would NOT work. She insisted on going together and celebrating on the way over.

Well, you can't drink in Ubers, so partying on the way over was out of the question.

We got in a huge fight over the phone about the extra person that her sister and I invited.

She threw out the comment, "I thought you were MY friend and it's MY birthday you are ruining.”

She kept forgetting that she is a twin and that I am friends with both!

I miss Glenda, and I am still great friends with Brenda, but Glenda and I have a longer history.

My own 60th birthday came and went without fanfare and without Glenda.

We have exchanged a few pleasantries over Facebook, and I have even considered bringing her a “peace lily,” but maybe this friendship has run its course.

How should I mend it?

Dear Double Trouble: You know that great moment in the movie “Jaws” where Richard Dreyfuss’ character picks up a pan full of body parts and angrily declares: “This was NOT a boat accident?”

Well, this is NOT about an Uber ride.

“Glenda” did not keep “forgetting” that she happens to share a birthday with her twin, I assure you.

Her extremely selfish response to your plans seems very little about you and all about sharing a birthday with her twin.

In my opinion, the person who should deliver a “peace lily” is Glenda.

Of the two sisters, her twin “Brenda” received the best birthday gift, which is an ongoing friendship with you.

Dear Amy: I have been with my boyfriend for 18 years. We are not married.

He has asked me three times to get married, but he has never committed to me.

For the last six years we have lived with his parents.

His father is a bully who belittles his wife every day all day.

If he doesn't get his way, he gets angry and acts worse than a three-year-old.

His father is in his 80s, but I don’t blame his age for his nastiness. As long as I've known him, he's been a selfish, mean, nasty, tyrant.

My boyfriend is the same way.

Not as bad as his father, but as the years go by his anger has gotten worse.

He has this chronic "I hate the world" attitude directed toward me.

Everything is my fault. He degrades and belittles me.

We don't have children or pets, so no worries there and, again, we're not married. Am I wrong to leave our relationship?

Dear Tired: In the time it took for you to write your question, you could have contacted a friend, a family member (or gone on Craigslist) and found a temporary housing situation to get you out of this household.

I hope you’ll do that.

Dear Amy: “Just Sayin’” claimed that women should defend themselves better against groping and sexual assault.

I also taught my daughter not to take harassment from anyone.

My beautiful daughter is 5'10,” bold, and very intelligent!

And then one day (when she was 19 years old) a co-worker raped her.

He had previously harassed her at work, but she was powerless to push back.

My beautiful daughter found it in her to go to the police and the rapist was convicted.

I am in awe of her bravery. The victim is NOT at fault.

– Mother of a Warrior