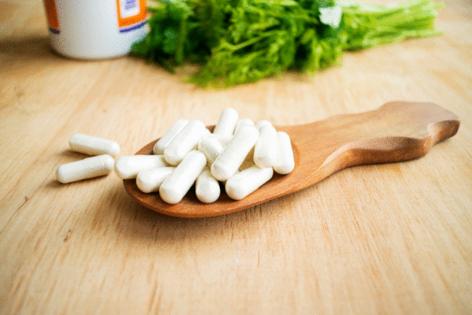 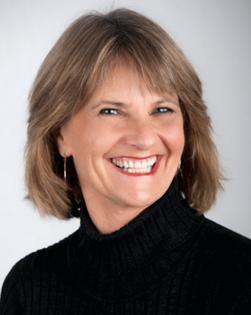 Ann K., who reads this column in the Monterey Herald, writes:

"Dear Barbara, I read your column on vitamin K. I am a 75-year-old woman who takes warfarin daily because of an arterial clot. I have been told not to take vitamin K. Here is my question: Can I take vitamin K2 for bone health and not worry about it having an adverse impact on my INR or causing clotting? Thanks for your response."

First, I would follow your medical provider’s orders. They know your complete medical condition much better than I do. That said, here is more information on vitamin K2, also known as menaquinone (MK). (Various versions of vitamin K2 include MK-4, 7 or 9.)

As I mentioned in a previous column, vitamin K is necessary to help our blood clot normally — which comes in handy when we are injured, to prevent us from bleeding to death.

Warfarin has the opposite effect on blood clotting. It helps thin the blood to prevent dangerous blood clots due to certain medical conditions.

Here’s the catch: Vitamin K is an essential nutrient that our bodies require for normal functioning. In other words, we need a certain amount of vitamin K, which includes K1 as well as K2. The current adequate intake (AI) set by the Institute of Medicine is 90 micrograms (mcg) a day for women and 120 mcg a day for men.

Earlier this year, a study in healthy volunteers (people not taking warfarin or other blood thinners) found that vitamin K2 supplementation did not interfere with normal blood clotting mechanisms.

However, it’s a different story for those who take a medication such as warfarin to prevent blood clots. Experts caution you not to take extra doses of vitamin K from supplements because sudden changes in vitamin K intakes can interfere with how this medicine works. So if you are on blood thinners, it's best to avoid all forms of vitamin K supplements, including vitamin K2. Even low doses have been found to significantly affect the actions of anticoagulant medications.

All is not lost, however. Remember that vitamin K-2 is synthesized in our guts by the good bacteria, lactobacillus.

Include fermented dairy foods such as yogurt in your diet along with foods high in dietary fiber such as fruits, vegetables and whole grains to feed these good gut bugs. Vitamin K2 is also found in cheese, egg yolk and meat. A one-ounce slice of Muenster cheese contains about 22 mcg. And a 3.5-ounce serving of chicken contains 10 mcg of vitamin K2. Interestingly, animal-based foods are better sources of vitamin K2 (with the exception of natto, a fermented soybean food), while plant foods such as green leafy vegetables are higher in vitamin K1.

Best advice, then, is to follow doctor’s orders and avoid vitamin K2 supplements. And don’t make sudden changes in the foods you eat without first telling your medical team.

Ron from Corvallis, Oregon, writes this in response to a recent column on lectins: “I am a biochemist, used to work with immunologists at Sloan Kettering. The main reason I'm writing is to ask you to explore the toxicity...Read More

Reader RS sends this: "We read your column in our local paper and are wondering if you could give us suggestions for the best breakfast that has protein, fiber, tastes good(!), and is fairly quick/easy to prepare. Kashi ...Read More

GW from Carmel, California, writes: “You have been very helpful in the past, so I thought I would pose another question to you. From my research online and talking with various people, I have identified several non-...Read More

Reader B.D. posed this challenge to me this week: “I would appreciate your opinion as a dietitian on this article on dietary fiber.”