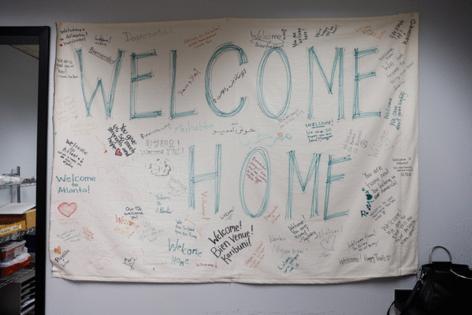 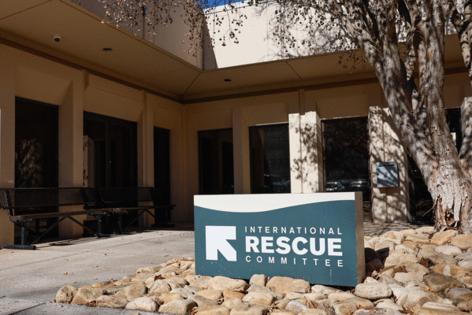 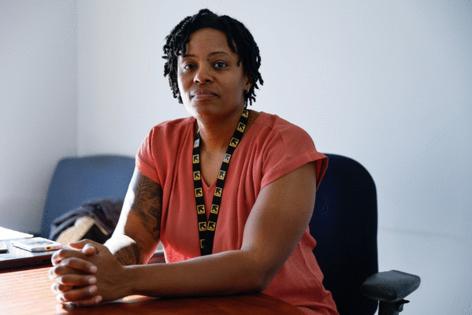 ATLANTA — U.S. troops’ chaotic withdrawal from Afghanistan is something Hogai Nassery has been confronted by long after August 2021, when the last plane took off from Kabul, marking the end of the U.S.’ longest war. Starting last year, Nassery has supported Afghan evacuees who have resettled in metro Atlanta through a new nonprofit, the Afghan American Alliance of Georgia (AAAGA). She says the desperation and bloodshed of the evacuation have left emotional scars.

“Every family I’ve met has talked to me about the airport, what they went through at the Kabul airport,” she said. “You know, they talk about watching people die in front of them, people being trampled in front of them.” In some cases, families were separated at the airport. Some relatives were able to leave, and others remain stuck in Taliban-ruled Afghanistan.

“We need trauma counseling for people.… We need that so badly,” Nassery added. “Everybody is struggling.”

Despite the oftentimes harrowing circumstances that prompt refugees to leave their homelands — and despite the isolation that can come with settling in an unfamiliar place — refugee resettlement hasn’t traditionally made a priority of connecting newcomers with mental health resources. But there are signs that may be starting to change, a welcome development for refugee advocates wary of a potentially life-threatening mental health crisis among the most recent influx from Afghanistan.

Since the Taliban takeover, Atlanta took in over 1,500 fleeing Afghans, the most of any city on the Eastern Seaboard.

“If you talk to the clinical providers in the community, they will tell you that mental health is the most urgent burden we have in the community right now,” said Mary Helen O’Connor, deputy director of Georgia State University’s Prevention Research Center (PRC).

Earlier this month, the PRC placed five recent graduates from GSU’s mental health counseling master’s program at the International Rescue Committee (IRC) in Atlanta, a local resettlement agency. Each of the counselors covers a weekly five-hour shift, where they provide direct care to members of the refugee community in collaboration with IRC caseworkers. The graduates are supervised by a licensed counseling supervisor and counselor educator from GSU.

“Basically, we said, rather than waiting until people are in an acute crisis to intervene, how can we integrate mental health into the resettlement process itself?” said Justin Howell, the executive director of the IRC in Atlanta.

The initiative was funded by a $100,000 federal grant disbursed by the DeKalb County government.

According to O’Connor, who has worked in the refugee-haven of Clarkston in DeKalb County for nearly two decades, such an investment in mental health services specifically targeted to refugees is unprecedented.