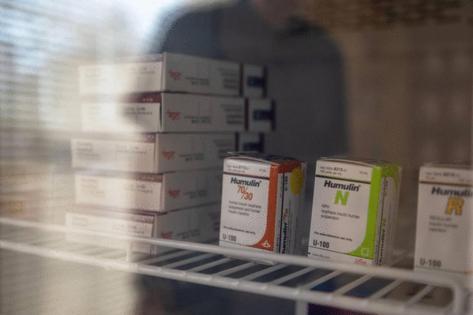 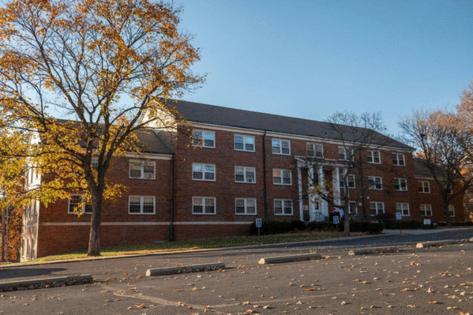 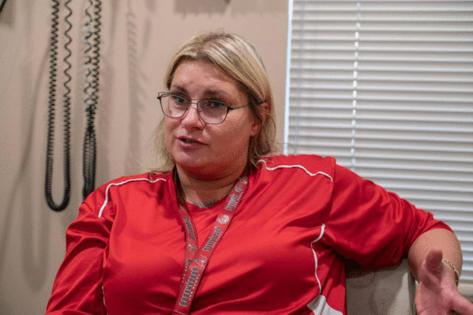 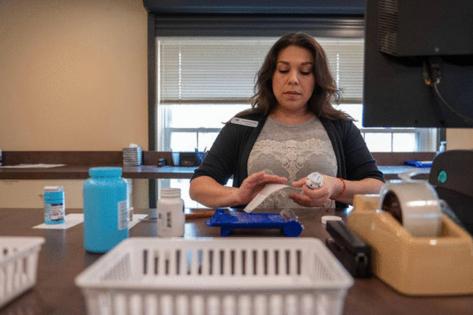 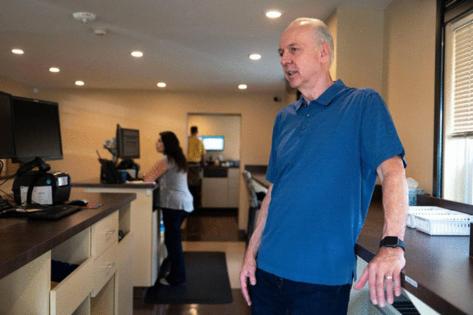 Her hands and feet burned with neuropathy. High blood pressure made her dizzy. She wound up more than once in a hospital emergency room, where doctors hooked her up to an IV to send insulin into her bloodstream, lowering dangerously high blood sugar levels.

In between ER visits, there was “vomiting and dizziness. Horrible headaches, all the time,” she said.

She didn’t know she had diabetes.

Unfortunately for Ruby, who cleans businesses for a living, the diagnosis didn’t come with a way to pay for the medications she needed — one alone cost nearly $500 a month.

She’s the patient John Yost had in mind when he decided to open a charitable pharmacy in Kansas City, Kansas, for people who can’t afford their prescriptions. Researching the need, the data about drug costs and usage in the United States stunned him.

Americans spend more on prescription drugs — about $1,300 per person per year — than anyone else in the world. Because of the nation’s high drug prices, plus steep out-of-pocket expenses, many people, especially those with chronic illnesses such as asthma and hypertension, risk their lives by skimping on doses to make them last longer, or don’t take them at all because they can’t afford them. One study found 16% of diabetes patients skip their medications because of the cost.

“In the United States, not just in Wyandotte County but in the whole country, up to 3 out of 10 prescriptions that are written are never filled,” said Yost, a pharmacist by training and a retired pastor from United Methodist Church of the Resurrection.

“But more shocking, more importantly, is that for every prescription that is given to a patient, 1 out of 2 of them are not taken as prescribed. So patients don’t follow the directions or they don’t understand the directions.”

He knows what happens when people picking up prescriptions at the pharmacy are asked if they’d like to speak to the pharmacist. Most often, they say no.