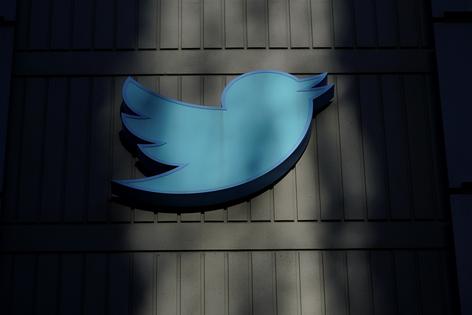 Twitter’s decision to no longer enforce its COVID-19 misinformation policy, quietly posted on the site’s rules page and listed as effective Nov. 23, 2022, has researchers and experts in public health seriously concerned about the possible repercussions.

Health misinformation is not new. A classic case is the misinformation about a purported but now disproven link between autism and the MMR vaccine based on a discredited study published in 1998. Such misinformation has severe consequences for public health. Countries that had stronger anti-vaccine movements against diphtheria-tetanus-pertussis (DTP) vaccines faced a higher incidence of pertussis in the late-20th century, for example.

First, social media enables misinformation to spread at a much greater scale, speed and scope.

Second, content that is sensational and likely to trigger emotions is more likely to go viral on social media, making falsehoods easier to spread than the truth.

Third, digital platforms such as Twitter play a gatekeeping role in the way they aggregate, curate and amplify content. This means that misinformation on emotionally triggering topics such as vaccines can readily gain attention.

Misinformation on social media fuels public doubts about vaccine safety. Studies show that COVID-19 vaccine hesitancy is driven by a misunderstanding of herd immunity and beliefs in conspiracy theories.

The social media platforms’ content moderation policies and stances towards misinformation are crucial for combating misinformation. In the absence of strong content moderation policies on Twitter, algorithmic content curation and recommendation are likely to boost the spread of misinformation by increasing echo chamber effects, for example, exacerbating partisan differences in exposure to content. Algorithmic bias in recommendation systems could also further accentuate global healthcare disparities and racial disparities in vaccine uptake.

DEAR MAYO CLINIC: My 70-year-old father-in-law smoked for more than 30 years. I read that men who used to smoke should be screened for an abdominal aortic aneurysm. What does this screening involve? What would be done if ...Read More

PHILADELPHIA -- People struggling with opioid addiction will now be able to access an addiction treatment drug from any physician licensed to prescribe controlled substances, rather than having to seek out doctors with ...Read More