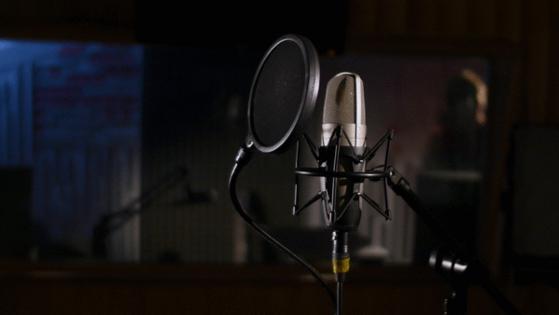 PITTSBURGH — On a rainy afternoon in Aspinwall, Pennsylvania, a group of amateur musicians gathered to lay down a few tracks.

This wasn't the first time the band had performed together, but it was their first time in a recording studio.

Far from a train wreck, the session proved a heartfelt success. The band, which calls itself Infinity, debuted its work at the 2022 Pittsburgh Schizophrenia Conference in November. They closed the conference with an original track, "This, Infinity," as well as the song "Bridge Over Troubled Water" and the 1969 hit "Raindrops Keep Fallin' On My Head."

All four band members — a guitarist, a bassist and two vocalists — are diagnosed with schizophrenia, a mental disorder that can cause people to interpret reality in abnormal ways. It can cause hallucinations, delusions and other kinds of disordered thinking.

"All of us in the quartet have schizophrenia. All of us rock," singer Anne Alter wrote in a blog post after the recording session.

"I struggled, as always, with stage fright. ... All difficulty aside, I loved it. It felt magical. It felt like home."

Infinity formed five years ago when Flavio Chamis, a Brazilian composer and conductor who trained with Leonard Bernstein, began working with UPMC on how to use music to treat mental illness.

"Having a mental health diagnosis is not a reason to not have a creative life," Chamis said.

Schizophrenia can be disabling, but therapy, medication and even playing music can help, according to a growing body of research.