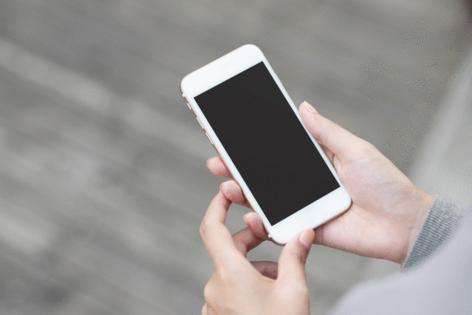 Help for a mental health crisis is now just three digits away: 9-8-8.

Early data show that people are increasingly reaching out to a national mental health hotline launched July 16 as an easy-to-remember alternative to 911. But how does it work? And is it "friendly"?

Instead of being directed to police, callers (or texters) are connected to compassionate listeners trained to talk about crises ranging from suicidal thoughts to drug addiction. They can even advise people who aren't in crisis but hope to help a struggling friend. It's free and staffed around the clock.

"We want to make sure that we're giving people effective evidence-based care in a crisis, rather than giving them care that results in them cycling through incarceration, hospitalization, emergency department visits, over and over again, which has historically been how we've addressed crisis in this country," said Hannah Wesolowski, chief advocacy officer for the National Alliance on Mental Illness.

Before 988 went live, those seeking help had to dial a 10-digit 800 number to reach the National Suicide Prevention Lifeline. Calls to that number — (800) 273-TALK — will still be answered.

A bump in usage

In August, the hotline's first fully operational month, its overall volume — including calls, texts and chats — jumped 45% across the country, compared with the same month last year for the Lifeline, according to the U.S. Department of Health and Human Services.

Meanwhile, the average time it took for a response decreased year over year from 2½ minutes to 42 seconds. The Substance Abuse and Mental Health Services Administration, a part of Health and Human Services, oversees the hotline.

Since the first motion picture, adults have worried about how children would respond to violent imagery. Now that mobile screens offer kids unlimited access to violent images and videos, we have even more to worry about.

DEAR MAYO CLINIC: I am a 50-year-old man who enjoys running. I have completed several half-marathons and began training for longer distances. A few months ago, I tore my calf muscle. I went to physical therapy, and all ...Read More