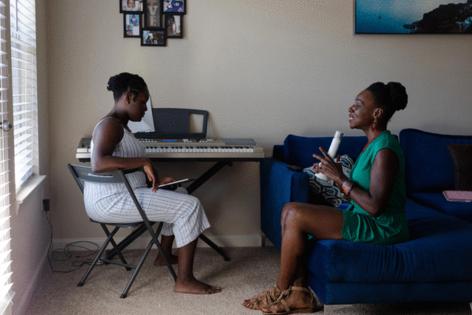 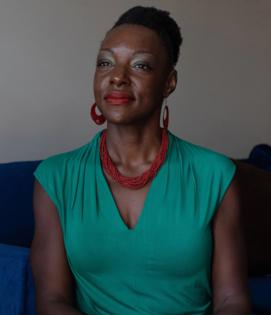 Logan, who was a high school math teacher in Georgia, shoved it aside and ignored subsequent bills. She was a single mom who knew she had no way to pay. “I avoided it like the plague,” she said, but avoidance didn’t keep the bills out of mind.

“The weight of all of that medical debt — oh man, it was tough,” Logan said. “Every day, I’m thinking about what I owe, how I’m going to get out of this … especially with the money coming in just not being enough.”

Then a few months ago — nearly 13 years after her daughter’s birth and many anxiety attacks later — Logan received some bright yellow envelopes in the mail. They were from a nonprofit group telling her it had bought and then forgiven all those past medical bills.

This time, it was a very different kind of surprise: “Wait, what? Who does that?”

RIP Medical Debt does. The nonprofit has boomed during the COVID-19 pandemic, freeing patients of medical debt, thousands of people at a time. Its novel approach involves buying bundles of delinquent hospital bills — debts incurred by low-income patients like Logan — and then simply erasing the obligation to repay them.

It’s a model developed by two former debt collectors, Craig Antico and Jerry Ashton, who built their careers chasing down patients who couldn’t afford their bills.

“They would have conversations with people on the phone, and they would understand and have better insights into the struggles people were challenged with,” said Allison Sesso, RIP’s CEO. Eventually, they realized they were in a unique position to help people and switched gears from debt collection to philanthropy.

What triggered the change of heart for Ashton was meeting activists from the Occupy Wall Street movement in 2011 who talked to him about how to help relieve Americans’ debt burden. “As a bill collector collecting millions of dollars in medical-associated bills in my career, now all of a sudden I’m reformed: I’m a predatory giver,” Ashton said in a video by Freethink, a new media journalism site.

After helping Occupy Wall Street activists buy debt for a few years, Antico and Ashton launched RIP Medical Debt in 2014. They started raising money from donors to buy up debt on secondary markets — where hospitals sell debt for pennies on the dollar to companies that profit when they collect on that debt.