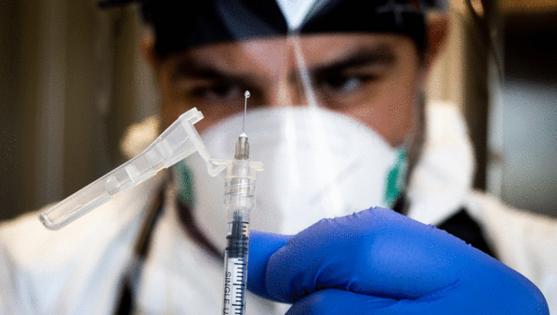 This ceased being a rite of passage in 1972, when the disease was eradicated from the U.S. The smallpox vaccine was also protective against monkeypox, though, and the question now arises: Do folks who got a smallpox vaccine — largely Baby Boomers more than 50 years ago — still have some protection against the latest scourge?

How lovely that would be! And those prone to confirmation bias might find some evidence to bolster that hope: In California, more than 90% of cases have been in people younger than 55.

But UC Irvine epidemiologist Andrew Noymer and coauthor Andrew Lover, an epidemiologist at the University of Massachusetts-Amherst, burst that bubble in an op-ed published in the Tampa Bay Times.

“It’s true that we haven’t seen as many cases in older people, but I don’t attribute that to the magic of the smallpox vaccine,” said Noymer. “We have seen cases in mostly gay men, but I expect that to change over time. The epidemiology is going to look different.”

So far, 98% of cases have been reported in men, according to the California Department of Public Health.

In Orange County, there have been 58 suspected or confirmed monkeypox cases. In Los Angeles County, 901; Riverside County, 76; and San Bernardino County, 20, according to county public health departments.

About 3.5% of those infected have had to be hospitalized, according to the CDPH. There are effective vaccines, but they’re in short supply and people are lining up to get them.