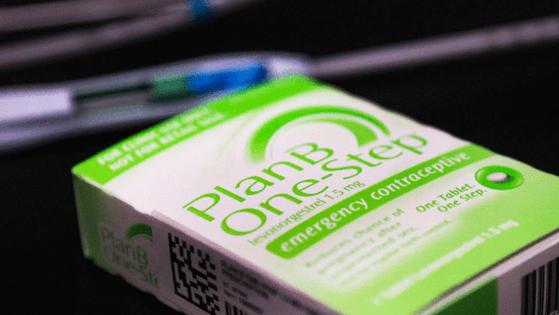 Saint Luke’s confirmed late Tuesday night that it was no longer providing emergency contraceptives. By the next day, the health system was facing enormous pressure from abortion rights advocates, including Planned Parenthood, not to curtail access.

The move by the Kansas City health system, made in the wake of last week’s Supreme Court ruling, received national attention and criticism from both sides of the abortion debate. The episode also underscored the concerns of those who fear Missouri’s abortion ban could be wielded to reduce access to over-the-counter birth control.

Missouri is one of more than a dozen states with trigger laws that were designed to immediately or quickly ban abortion following the overturning of Roe v. Wade. State legislators approved the ban in 2019, but its instantaneous implementation has led to confusion over what is legal and what isn’t even as Planned Parenthood and other providers of reproductive services have been adamant that the law doesn’t affect contraception.

Gifford didn’t immediately respond to a follow-up question about the new protocols.

But Gifford said the ambiguity of Missouri law and uncertainty among state officials about what is prohibited “continues to cause grave concern and will require careful monitoring.”

“This is especially true because the penalty for violation of the statute includes the criminal prosecution of health care providers whose sole focus is to provide medically necessary care for their patients,” Gifford said.

Violations of Missouri’s abortion ban are a class B felony, punishable by between five and 15 years in prison. Abortion is only allowed for medical emergencies. No exception exists for rape or incest.

The idea of having vitamin supplements formulated to meet your specific nutrient needs is appealing. Are custom supplements truly beneficial and are they worth the price, which tends to be greater than you might find at ...Read More

Plenty of people cruise by beets at the grocery store or consciously avoid them because they’re not sure what to do with them. But there’s no reason to be intimidated by this root vegetable just because it looks a ...Read More

Migraine is a common and disabling headache disorder. Painful migraine headaches frequently affect people between the ages of 18 and 44. Many common medication treatments for migraine may cause side effects that are ...Read More

Before kids head back to school this fall, make sure a COVID-19 vaccination is on their back-to-school list.