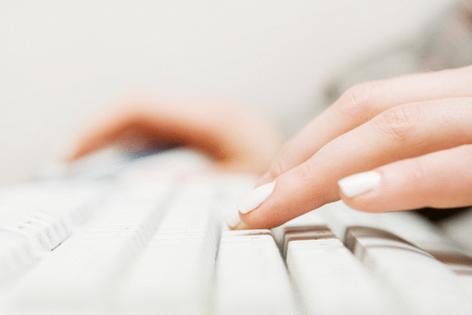 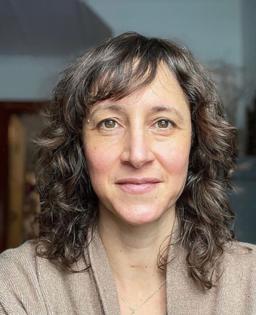 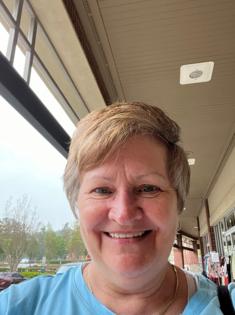 Tina Passione needed health insurance in a hurry in December. The newly retired 63-year-old was relocating to suburban Atlanta with her husband to be closer to grandchildren. Their house in Pittsburgh flew off the market, and they had six weeks to move out 40 years of memories.

Passione said she went online to search for the federal health insurance marketplace, clicked on a link, and entered her information. She promptly got multiple calls from insurance brokers and bought a plan for $384 a month. Later, though, when she went to a pharmacy and doctor offices in Georgia, she was told she did not have insurance.

In fact, it said it right on her card: “THIS IS NOT INSURANCE.”

Passione is one of 10 consumers who told KHN that they thought they were buying insurance but learned later that they had been sold a membership to a Houston-based health care sharing ministry called Jericho Share. The ministry formed in 2021 when House of Prayer and Life Inc., a half-century-old Christian congregation, assumed the name Jericho Share, according to Texas business filings.

Health care sharing ministries are faith-based organizations whose members agree to share medical expenses. The ministries grew in popularity before the Affordable Care Act’s mandate for having insurance coverage was repealed because they offered a cheaper alternative to insurance. But they are not insurance, largely not regulated as such, and don’t necessarily cover members’ medical bills. Massachusetts is the lone state that requires ministries to regularly report data, and only about half of claims submitted to ministries there were deemed eligible for payment. This spring, the Colorado legislature passed similar requirements that await the governor’s signature.

The Better Business Bureau gives Jericho Share an F rating, its lowest, and its website shows more than 100 complaints filed in less than a year. Texas Department of Insurance documents show two complaints, from February and March, about Jericho Share. The department responded to both by saying it regulates insurance, which ministries are not, and forwarding them to the state attorney general’s office. The attorney general’s office did not respond to KHN questions about the status of the complaints.

John Oxendine, a lawyer who was elected four times as Georgia’s insurance commissioner, responded to KHN’s inquiries made to Jericho Share. He is currently facing federal charges of conspiracy to commit health care fraud that he said are unrelated to Jericho Share. He denied any wrongdoing. If Jericho memberships are being sold to consumers in misleading ways, “that’s a good way for a broker to get fired,” he said.

“Jericho Share does not tolerate any type of misrepresentation or unethical conduct on the part of its programs,” according to a statement sent through Oxendine. “Whenever we become aware of inappropriate conduct, we take appropriate action to remedy the situation.”

Consumers can always cancel their Jericho Share plans, Oxendine said. Many consumers who spoke to KHN did cancel their plans and receive refunds, but several said the process to do so was frustrating. Some were left to sort out payment for bills they incurred while they thought they were insured. At least seven of the people KHN spoke with said they ended up with Jericho Share after beginning their health insurance searches on Google.

Encountering such issues while shopping for health insurance is not uncommon, said JoAnn Volk, co-director of Georgetown University’s Center on Health Insurance Reforms. She co-authored a 2021 report that found “misleading marketing practices” were directing consumers to alternative health plans, like ministries, that can cost more than marketplace plans and offer fewer protections.

Q: I’m thinking about getting a handgun for protection. What are the best ways to keep my kids safe with a gun in the house?

A: Roughly a third of U.S. homes with children have guns. In fact, an estimated 4.6 million ...Read More

Kids are heading back into the classroom, and health care professionals say it's important to prepare for the first day of school by keeping up to date with childhood immunizations.

The 2022 monkeypox outbreak started after the first case was reported on May 17 in Portugal.

The monkeypox virus is rarely fatal, with over 99% of infected people ...Read More

With many teens heading back to school, peer pressure and academic expectations are once again a reality. These added pressures can cause ups and downs during what can be an already tumultuous time of life. For some teens,...Read More

“Xylazine?” he asked, sounding out the unfamiliar word. “Tell me more.�...Read More