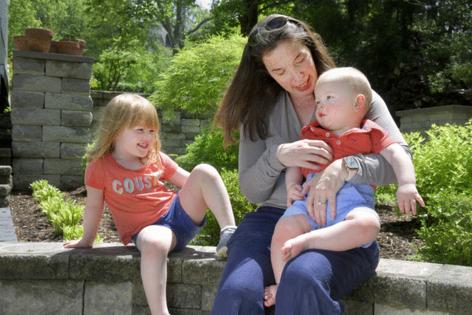 BALTIMORE — There are thousands of children across Maryland who not only haven’t been vaccinated against COVID-19, but also lack protection from influenza and the kinds of diseases that routine shots long ago made scarce, such as measles and chickenpox.

It’s a worrisome trend for public health experts, who see a surging number of children infected with the coronavirus and fear another outbreak in particular may be on the horizon — measles.

“I’ve been tracking it through the pandemic globally, and I do think communities in the United States, including in Maryland, are going to be at increased risk,” he said. “Measles does not respect borders or stay in one place, and it moves quickly.”

Measles was declared eliminated from the United States in 2000 due to high rates of vaccination, but made a comeback in recent years when international travelers reintroduced the disease in unprotected groups of people.

Measles can cause fatal complications in children, such as pneumonia and encephalitis. The U.S. Centers for Disease Control and Prevention is following outbreaks “occurring in every region of the world” due to interruptions in vaccination campaigns.

The World Health Organization reported more than 17,000 measles cases worldwide in the first two months of the year, up almost 80% from the same period in 2021. Thousands of cases have been added since.

That local outbreak made an impression on Dr. Ashley Crimmins, who lives with her family in Baltimore County, not far from where the cases were reported.