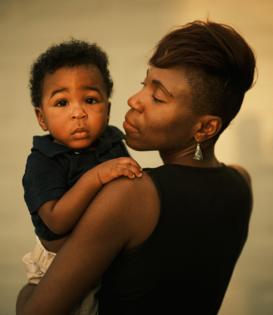 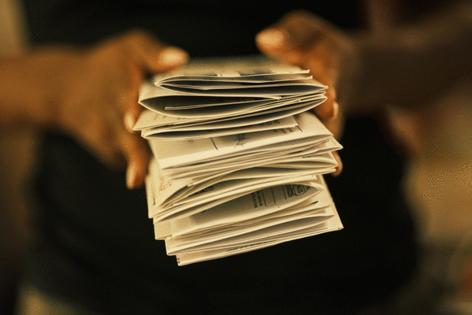 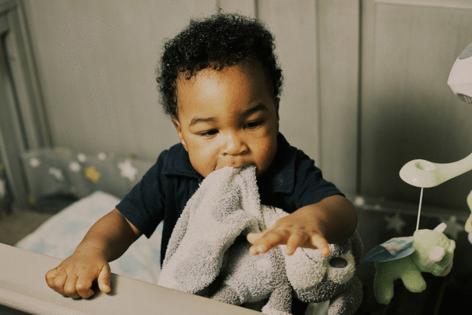 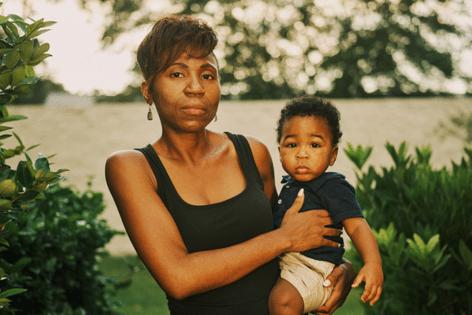 Close to midnight on Nov. 12, 2020, Bisi Bennett was sitting on the couch in her pajamas and feeling uncomfortable. She was about seven months pregnant with her first child, Dorian, and the thought that she could be in labor didn’t even cross her mind.

Then, she felt a contraction so strong it knocked her off the couch. She shouted to her husband, Chris, and they ran to the car to start the 15-minute drive to AdventHealth hospital in Orlando, Florida. About halfway through the trip, Bennett gave birth to Dorian in her family’s Mitsubishi Outlander. Her husband kept one hand on his newborn son’s back and one hand on the wheel.

Born breech, meaning his head emerged last, Dorian wasn’t crying at first, and the terrified new parents feared something was wrong. Chris Bennett turned on the SUV’s flashers and flagged down a passing emergency vehicle. The EMS team escorted the family to the hospital.

“He was still connected to me with the umbilical cord when they rolled the two of us together into the hospital,” Bisi said. “They cut the cord, and the last thing I heard was, ‘He has a pulse,’ before they wheeled me away.”

“I just cried tears of relief,” she said.

Dorian stayed in the neonatal intensive care unit until Jan. 7, 2021, for almost two full months. While Dorian was in the hospital, Bisi wasn’t worried about the cost. She works in the insurance industry and had carefully chosen AdventHealth Orlando because the hospital was close to her house and in her insurance network.

Then the bills came.

The Patient: Dorian Bennett, an infant born two months premature. He has health insurance through his mother’s employer, AssuredPartners, where she works as a licensed property insurance agent.

Service Provider: AdventHealth Orlando in Orlando, Florida. It is a part of the AdventHealth system, a large nonprofit and faith-based group of health care providers with locations across Florida and several other states.

As a pulmonary and critical care physician in Southern California treating hospitalized patients with COVID-19, I am noticing a rising tension. Beyond just being overwhelmed, we are now part of the collateral damage.

This disparity is not due to genetic differences among ...Read More

January is National Blood Donor Month, which makes this a good time to become a blood donor.

Nearly 16 million blood components are transfused each year in the U.S., according to the American Red Cross. Daily needs ...Read More

DEAR MAYO CLINIC: I am in my mid-30s and a mom of twins, and it seems that I recently developed what must be an overactive bladder. It hinders my daily activities and makes me feel embarrassed, as I often must excuse ...Read More

PUNE, India — Amanjit Singh’s father, a family doctor, was ordered to reopen his clinic as early cases of COVID-19 were spreading in Mumbai. Within days, his father — gasping for oxygen at home — was dead. Two days...Read More

In one blog post I discussed how beneficial sleep is for memory function. But sleep isn’t just good for your memory; it can actually reduce your risk of dementia — and death. Although it has been known for some time ...Read More