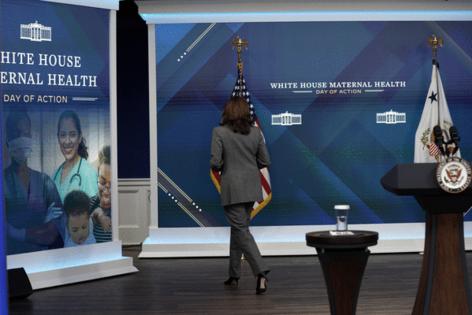 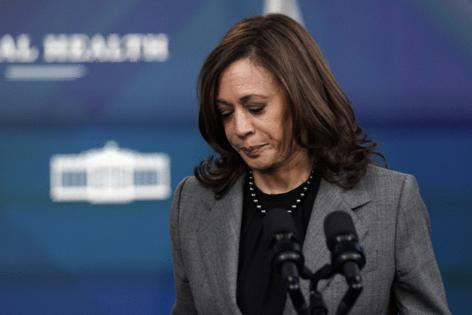 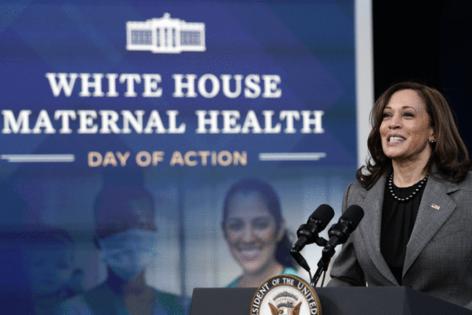 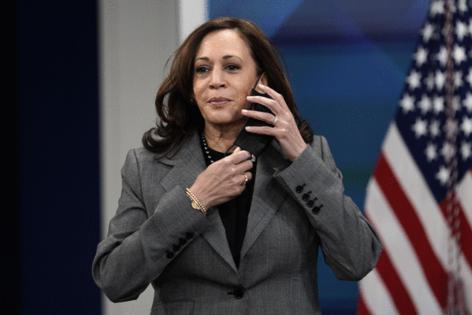 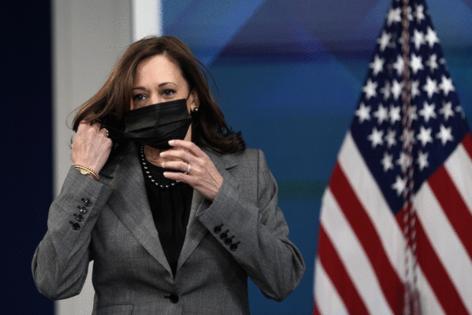 WASHINGTON — Vice President Kamala Harris on Tuesday urged Congress to allocate an additional $3 billion for maternal healthcare and expand postpartum Medicaid coverage to one year as part of the proposed social safety net and climate package now before the Senate.

Harris’ call to action came during the White House’s first Maternal Health Day of Action Summit, held to draw attention to the fact that the U.S. maternal mortality rate is more than double that of most other developed nations.

“In the United States of America, in the 21st century, being pregnant and giving birth should not carry such great risk,” Harris said during the summit.

Black mothers are three to four times more likely than white women to die of pregnancy complications. Native American women are twice as likely to die before, during or after childbirth.

Harris said investing in pregnant women and mothers would stimulate the economy. The direct medical and indirect non-medical costs of poor maternal healthcare costs the U.S. more than $30 billion each year, according to the Commonwealth Fund.

The maternal health summit is part of the Biden administration’s effort to push more states to extend Medicaid coverage for mothers up to a year after they give birth and to call out health inequities and racial health disparities.

Currently, states are only required to provide 60 days of postpartum coverage under Medicaid.

The $1.7-trillion social safety net and climate package currently being negotiated in the Senate would require states to provide one year of postpartum coverage under Medicaid. The bill passed the House last month.

If you're over 40, try a shoulder-length, layered haircut. Short hair and blunt cuts aren't as flattering. No matter what cut you go with, don't overstyle. Less is more -- keep it natural-looking.

The world is full of women blindsided by the unceasing demands of motherhood, still flabbergasted by how a job can be terrific and torturous.

What's the difference? Sunscreen absorbs UV rays and scatters them, while sunblock reflects them entirely. Sometimes sunscreens with SPF numbers of 15 or higher are advertised as sunblock -- but sunblock doesn't need an ...Read More

If two men agree on everything, you may be sure that one of them is doing the thinking.

Believe it or not, those popular bath and shower gels can dry out your skin! You're better off using a simple moisturizing bar soap. If you still want to use body wash, check the ingredients and find something that doesn...Read More

The penalty for success is to be bored by the people who used to snub you.