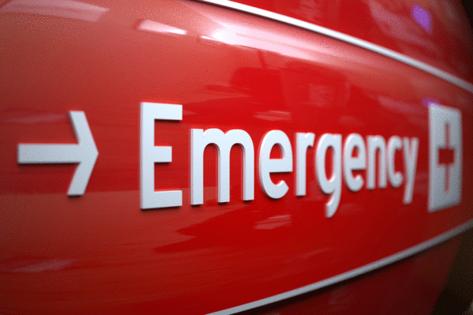 As an intensive care unit nurse at West Valley Medical Center in Caldwell, Idaho, Koberlein said, "nursing is my calling." But the abuse day after day, month after month, wore her down.

Twenty months into the coronavirus pandemic, health care workers are far from the days when they were widely viewed and treated as heroes on the front lines of the virus fight. The treatment from COVID-19 patients and their families has worsened especially since the delta variant spread throughout Idaho this summer, health care workers say.

One patient's family members recently berated Koberlein for two straight days while the patient neared death, she said. They accused her of mistreating the patient and demanded certain unproven medications.

At one point, a family member said, "I want the medications that my president received," Koberlein recalled. He continued saying he didn't serve in the military for this, even though his demands wouldn't have helped the patient, Koberlein said.

Eventually, she called for mediation.

Koberlein, 45, began her health care career as an emergency room tech in 2013 and graduated from nursing school in 2018. She has coped with the recent stress and trauma by bonding with colleagues. Despite the challenges, she carried on with her job. Until Sept. 26.

"I broke," Koberlein said by phone. "One day I was here at home, and I had to go back to work the next day, and I just couldn't do it. I couldn't do another day of giving people my all and having it be thrown in my face saying I'm doing nothing."

Koberlein said she went into a deep depression with no energy. It would take days for her to recover from each of her three 12-hour shifts a week. She became numb to feeling joy and numb to feeling anger.

Even in the prime of our lives, while still healthy and clever, our brains may be secretly developing the deadly plaques and tangles of Alzheimer’s disease. The first sign of trouble is memory loss — and, by then, ...Read More