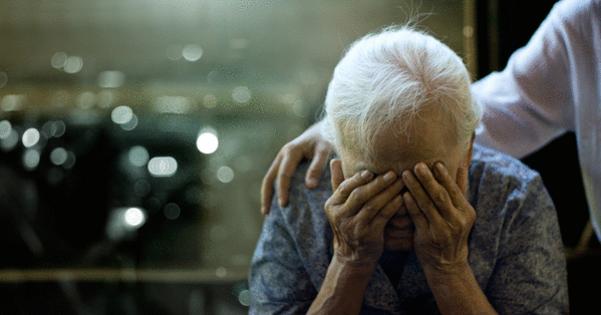 Even in the prime of our lives, while still healthy and clever, our brains may be secretly developing the deadly plaques and tangles of Alzheimer’s disease. The first sign of trouble is memory loss — and, by then, damage is done.

But innovative new blood tests can now detect these hidden signs of disease, years before the onset of heartbreaking symptoms.

The tests are not yet recommended for widespread screening of the general public, because improvements are needed. But newly released data about the first FDA-approved version by C2N Diagnostics, shows that it’s 81% accurate in identifying levels of a brain protein that is a hallmark sign of Alzheimer’s disease. For the first time, the test is being used in a major National Institutes of Health-funded drug study at 75 medical centers.

“When is the best time to put out a fire? When it starts,” said Dr. Julio Rojas-Martinez of UC San Francisco’s Memory and Aging Center, which is using the test to identify people as young as 55 to participate in NIH’s AHEAD study, aimed at finding drugs to delay memory loss before symptoms begin.

Once refined and more widely available, he said, these blood tests “will be revolutionary, in that we will be able to detect who’s at risk.” While current drugs can only delay cognitive decline, not prevent it, this would enable people to enroll in research trials as early as possible.

Alzheimer’s disease, the most common form of dementia among older adults, is a brain disorder that slowly destroys memory, thinking skills and even the ability to carry out the simplest tasks. According to the Alzheimer’s Association, it afflicts 1 in 9 people over age 65.

As long as two decades before symptoms, we’re accumulating toxic levels of proteins, called amyloid and tau, which form plaques and tangles.

Currently, the disease is diagnosed through memory tests by a skilled neurologist, then confirmed through a costly positron emission tomography (PET) scan of the brain or an invasive spinal tap puncture to get cerebrospinal fluid. While genetic tests can help predict risk, they don’t describe the dynamic state of a brain.

“So often, people go without being identified as having Alzheimer’s or a related disorder,” said Elizabeth Edgerly, director of the Alzheimer’s Association of Northern California and Northern Nevada. “The diagnostic process can be a challenge.”

As the holidays approach, COVID-19 cases are surging in parts of the U.S., and community transmission is high. With more people planning to travel and gather in the weeks to come, health experts are issuing updated ...Read More