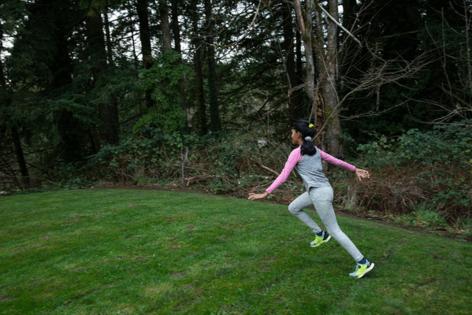 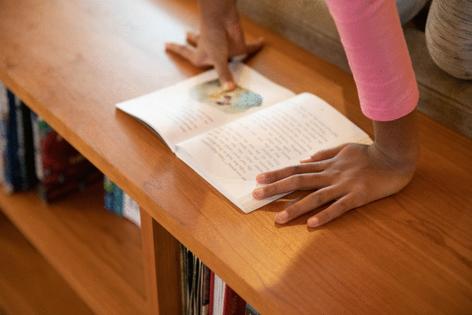 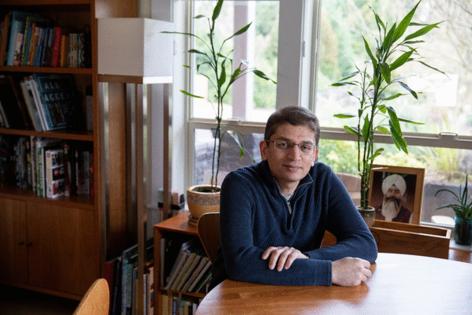 In 2020, he’d fought to get insurance to cover a lower-priced version of a drug his then-8-year-old needed. She’d been diagnosed with central precocious puberty, a rare condition marked by early onset of sexual development — often years earlier than one’s peers. KHN and NPR wrote about Taksali and his family as part of the Bill of the Month series.

The girl’s doctors and the Taksalis decided to put her puberty on pause with a hormone-blocking drug implant that would be placed under the skin in her arm and release a little bit of the medication each day.

Taksali, an orthopedic surgeon, learned there were two nearly identical drug products made by Endo Pharmaceuticals, both containing 50 milligrams of the hormone blocker histrelin. One cost more than eight times more than the other. He wanted to use the cheaper one, Vantas, which costs about $4,800 per implant. But his insurer would not initially cover it, instead preferring Supprelin LA, which is approved by the Food and Drug Administration to treat central precocious puberty, and costs about $43,000.

Vantas can be prescribed off-label for the condition, and after much back-and-forth dialogue, Taksali finally got the insurer to cover it.

Then this summer, it was time to replace the implant.

“I thought we would just get a Vantas replacement,” Taksali said. “In my mind, I was like, ‘Well, she got it the first time, and we’ve already kind of fought the battle with the insurance company and, you know, got it approved.”

But during a virtual appointment with his daughter’s doctor, he learned they couldn’t get Vantas. No one could. There was a Vantas shortage.

Endo cited a manufacturing problem. Batches of Vantas weren’t coming out right and couldn’t be released to the public, the company’s vice president of corporate affairs, Heather Zoumas Lubeski, told NPR in an email. Vantas and Supprelin were made in the same facility, but the problem affected only Vantas, she wrote, stressing that the drugs are “not identical products.”

In August, Endo’s president and CEO, Blaise Coleman, told investors Supprelin was doing particularly well for the company. Revenue had grown by 79% compared with the same quarter the year before. The growth was driven in part, Coleman explained, “by stronger-than-expected demand resulting from expanded patient awareness and a competitor product shortage,” he said.