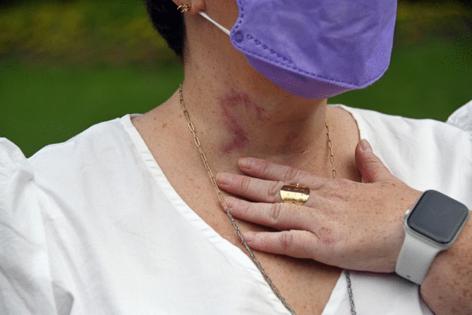 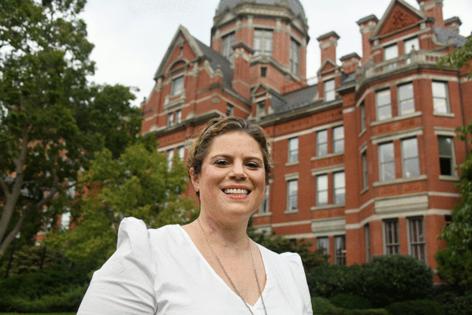 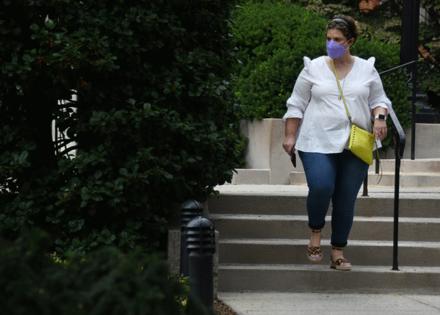 It was early February, more than three months since the health communications specialist from Rockville, Maryland, contracted COVID-19. She spent that time under a heavy blanket of sedation as a team of medical professionals at Johns Hopkins Hospital in Baltimore worked to save her life.

Young, 42, has no memory of those months. But the physical and emotional scars she carries from the near-death experience, and its aftermath, may never heal.

“They had multiple conversations with my parents about preparing for the end of my life,” Young said in an interview. “The trauma they lived through during that time, I’ll never understand.”

Young is one of some 540,000 Marylanders to have been infected with the coronavirus since the state health department began tallying cases in March 2020. While more than 10,000 people have died from it statewide, thousands more have been hospitalized and brutalized by the disease that continues to perplex medical professionals, scientists and researchers, who say much about it remains unknown.

Countless families, communities and extended networks have been ravaged by the virus. Young, for example, said her extended critical care stay forever altered her family.

“There’s a ripple effect after ICU stays,” she said. “The trauma isn’t done when the person survives.”

Young attributes her recovery to the dedicated team of health care workers who didn’t give up, even as her lungs weakened past the typical point of return. She also credits the ECMO machine, a device that oxygenated her blood outside her body to lower the demand on the heart and lungs and gave her more time.

Now a revitalized Young hopes to offer others the same fighting chance.

DEAR MAYO CLINIC: I've heard several drugs mentioned as possible treatments for COVID-19. What are they, and how do they work?

ANSWER: Since the COVID-19 pandemic began, finding an effective drug to combat COVID-19 has ...Read More

If you're a kidney transplant patient, your chances of living a longer life are improving.

That's according to a recent review published in The New England Journal of Medicine. It showed that the five-year survival rate ...Read More