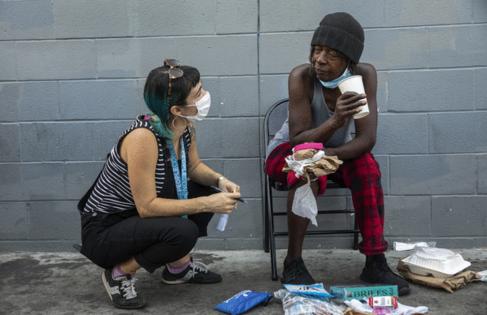 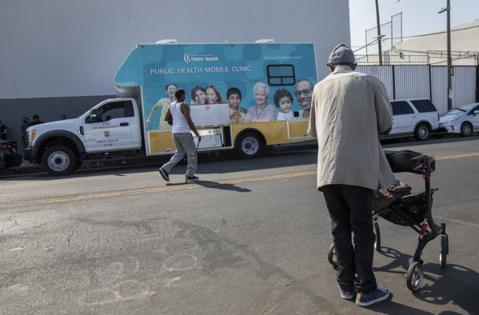 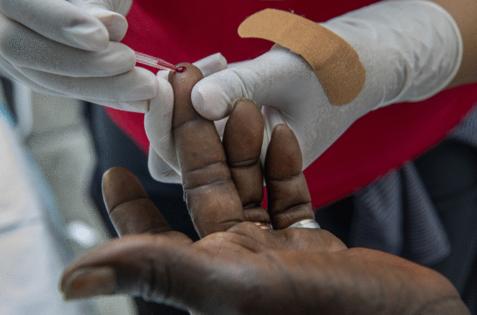 It was a boy. Six months along.

And his heart wasn’t beating.

For months, the 30-year-old woman had waved off her swelling belly and ankles. Pregnancy seemed impossible because she had struggled to conceive in the past.

Besides, she said, “you put all the bad thoughts on the back burner when you’re high.”

It wasn’t until days later, as she grieved her unexpected baby at home in Los Angeles County, that a nurse called to tell her what happened, she said. She calls it “the S,” an illness she is still embarrassed to name.

More and more babies in L.A. County have been infected with syphilis in the womb, which can lead to stillbirth, neurological problems, blindness, bone abnormalities and other complications. Nine years ago, only six cases were reported across L.A. County, according to a Department of Public Health report. Last year, that number reached 113.

The numbers were already surging before the arrival of COVID-19, but public health officials fear the pandemic exacerbated the problem, closing clinics that screen people for syphilis and other sexually transmitted infections and putting new efforts to battle the disease on ice.

The woman whose baby was stillborn, who spoke on the condition of anonymity to protect her privacy, said she went into labor in a hotel room in January. She had avoided getting any medical attention despite having painful sores.

At the time, she said, she feared that going to a clinic could lead to her being jailed for using meth. “You think, ‘I’m going to get in trouble because I’m high,’” she said.