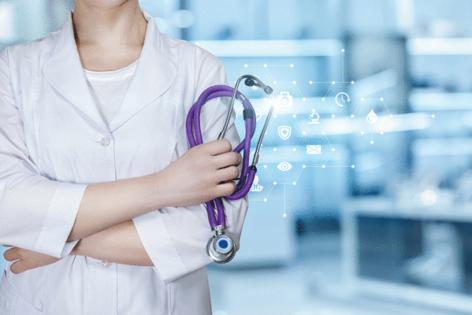 DEAR MAYO CLINIC: My 10-year-old daughter spends hours in the bathroom daily. Every time I inquire, she tells me she is constipated. We do not eat out a lot, and we incorporate fruits or vegetables at each meal. She also drinks water most of the day. Is constipation normal at this age, and what can I do to help her?

ANSWER: Constipation can cause issues with bowel movements in as many as 30% of children. It's a common concern for many parents.

Most often, constipation affects children of preschool-age, but it also can occur in older children. No common cause or medical condition consistently contributes to symptoms that lead to less frequent, hard, large or uncomfortable bowel movements. However, understanding what's normal depending on your child's age can help you decide if it's time to seek help.

Normal bowel habits by age are:

While there are more questions than answers right now, concern is growing about the emergence of the new COVID-19 strain called omicron.

While no cases of the variant have been confirmed in the U.S., Mayo Clinic is ...Read More

From leftovers in your lunch to planning a meal for family and friends, keeping food safe is important. Food poisoning — also called foodborne illness — is caused by harmful germs, such as bacteria, in contaminated ...Read More

DEAR MAYO CLINIC: I am an active 43-year-old female who enjoys exercising and staying in shape. I usually try to work out at least three days per week at the gym, but I also like to exercise and run outside. Recently, I ...Read More