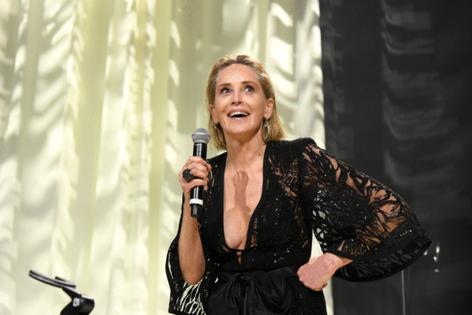 The donations helped bring “some peace” to the actress and her family after 11-month-old River William Stone tragically died late last month, she told People.

“The fact that my godson was able to save three lives, two infants and a 45-year-old man was sanctuary for our family,” Stone said Tuesday.

“I can only say that you never, never know when a tragedy will happen in your life or in your family, but this opportunity be an organ donor, it saved us, saved our family.”

Stone, 63, confirmed on Instagram on Aug. 30 that River had died, days after the actress asked for prayers in a previous post, saying the child suffered “total organ failure.”

The “Basic Instinct” actress did not disclose Tuesday which organs were donated to the three people whom River saved.