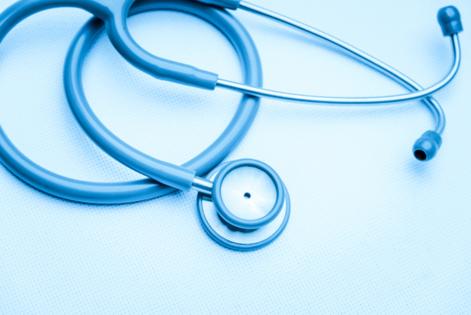 Despite a pandemic-fueled recession, the number of uninsured Americans has increased only slightly since 2018, according to Census Bureau health insurance data released this week.

During a news conference Tuesday, Census Bureau officials said there was no statistically significant difference in the number of uninsured when comparing 2018 and 2020 data. (The Census Bureau has cautioned against comparing 2020 data to 2019 data because of a disruption in data collection and individual responses due to the COVID-19 pandemic — which is why 2018 served as the primary comparison.)

“It’s remarkable that, during a pandemic with massive job losses, the share of Americans uninsured did not go up,” said Larry Levitt, executive vice president for health policy at the Kaiser Family Foundation. “This is likely a testament to what is now a much more protective health insurance safety net.”

This changing nature of work is “part of the overall story,” said Sharon Stern, assistant division chief of employment characteristics at the Census Bureau. For the group that didn’t work full time, the uninsured rate increased to 16.4% in 2020 from 14.6% in 2018. And that impact was concentrated at the bottom of the earnings index.

“Almost certainly, the people most prone to lose coverage because they lost their jobs were lower-paid workers to begin with,” Antos said.

Antos said the Census Bureau data, which showed there wasn’t a significant difference between 2018 and 2020 in the percentage of Americans covered by the Affordable Care Act, misses the larger role the ACA played in helping those who lost coverage get it through the program. Many of those who looked into ACA plans may have met income requirements for Medicaid and joined those rolls instead. Medicaid is a federal-state program for the poor and coverage is free or available at a very low cost. Even with a subsidy, many ACA enrollees may face premium or deductibles or both.