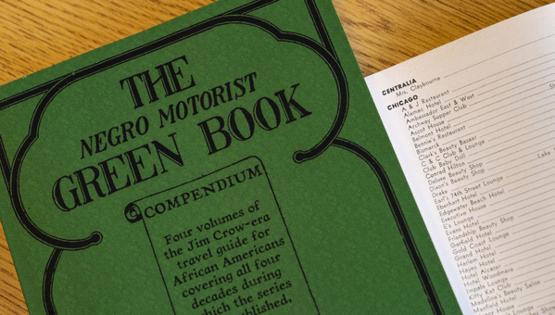 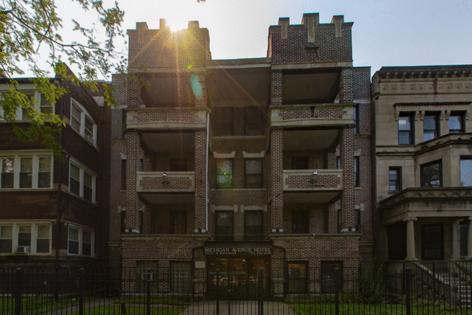 In the 1930s, a Sunday drive in the country was the hallmark of a white middle-class lifestyle. When school was out for the summer, parents would pile their children into the car for a visit with relatives further afield. Or to lie on a beach in a resort town.

African Americans also felt the pull of the open road. But for them, a cloud hung over the prospect.

“This cloud rarely troubles us in the mornings, but as the afternoon wears on it casts a shadow of apprehension on our hearts and sours us a little,” Alfred Edgar Smith wrote in the National Urban League publication “Opportunity” in 1933.

On many roads, the answer was: Not here. “We Cater To White Trade Only,” a sign at one Ohio restaurant announced. A banner hanging over a Main Street in Texas declared: “The Blackest Land. The Whitest People.”

Even so, Smith reasoned, there had to be doors that would open to Black travelers. “If we just knew where they were, what a world of new confidence would be ours.”

A New Jersey letter carrier, Victor Hugo Green, answered Smith’s prayer with the 1937 publication of “The Negro Motorist Green Book.” (Green established it in 1936, but there is no evidence of a 1936 edition.)

Green drew inspiration from the Jewish community’s response to an experience Jewish Americans and African Americans shared: Half-filled restaurants would turn them away by saying: “We’re expecting a large group.” Hotel reservations would be canceled when a desk clerk would see the face that went with the name.

“The Jewish press has long published information about places that are restricted,” Green wrote. His book took a different tack: It listed accommodations accepting Black travelers.

Initially, the Green Book focused on New York. Its next edition, in 1938, listed about a dozen Chicago hotels, among them the Ritz and Grand, and two YMCAs, all in Black neighborhoods. In 1941, the list added tourist rooms — families that took in paying guests — and the Palm Tavern on 47th Street where jazz great Duke Ellington performed and novelist Richard Wright hung out.

One evening in July, Stephanie Felts was lying in bed trying to process simultaneous climate disasters all over the world. From a crushing Canadian heatwave to U.S. wildfires and China floods, the drumbeat triggered ...Read More

DEAR MAYO CLINIC: Both of my parents have been vaccinated for COVID-19. The doctor told my mom she is eligible for a third dose of a COVID-19 vaccine, but my dad is not eligible for a booster now. Can you explain who needs...Read More

In preparation, health officials are urging the public...Read More

The donations helped bring “some peace” to the actress and her family after 11-month-old River William Stone tragically died late last ...Read More