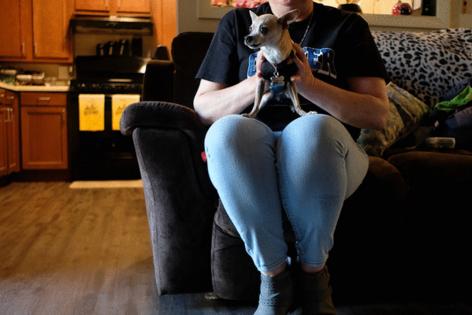 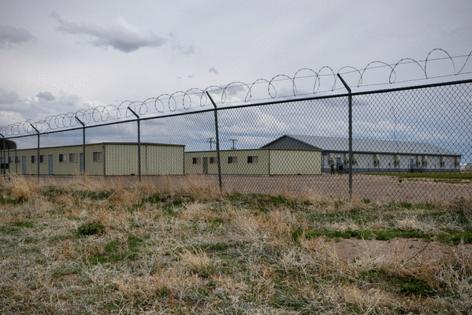 SAN LUIS VALLEY, Colo. — A woman with pregnancy complications needed permission from her boss to visit a doctor. Community health volunteers were turned away from delivering food and COVID-19 information to worker housing. A farmworker had a serious allergic reaction but was afraid to seek treatment.

To Nicole Civita, policy director with Colorado advocacy group Project Protect Food Systems Workers, such stories encapsulate an entrenched power dynamic that COVID-19 has brought into focus: Farmworkers are “essential but treated as expendable,” including when it comes to accessing health care.

Her organization is one of many that supported Colorado legislation dubbed the Farmworker Bill of Rights. Among its provisions is a requirement that the more than 3,000 Colorado farmworkers who live in employer-provided housing be able to visit, or be visited by, medical professionals and community health workers. Employers must also provide transportation to medical visits for those without vehicles. The bill passed the legislature last week and is now off to the governor.

Augusto Basterrechea, who does outreach to farmworkers for the Colorado Department of Labor and Employment in the San Luis Valley, an agricultural hub, said that in his eight years in the role he had never heard of a farmworker being unable to get medical care, even during the pandemic.

But former farmworker Anita Rodriguez clearly remembers a call she received at 2 a.m. in September, when the harvest was in full swing in the region bordered by snow-capped mountains and known for its high-altitude crops of potatoes, lettuce and spinach. It was from a man working on a farm. “He was freaking out.”

His body was covered in large red hives and his face was swollen. He could barely open his eyes. He wanted medical attention, she said, but was worried about being caught sneaking out of his employer-provided housing, which is surrounded by tall chain-link fencing, much of it topped with razor wire. A foreman watched over the camp and allowed just three or four workers to leave each day, he told Rodriguez, who volunteers as a community outreach worker and recounted the story to lawmakers in March.

Amy Kunugi, general manager of Southern Colorado Farms, said that the razor wire is intended to deter break-ins during the off-season and that the farm has never policed employees’ comings and goings. However, COVID-19 protocols had banned visitors unless approved by managers and limited the number of employees who could leave for essential trips at a given time.

“I’m just kind of gobsmacked,” said Kunugi, who first learned of the story at the March legislative hearing on the bill. She said she hasn’t found any employees who are familiar with the story. “We always would transport people if they needed health care.”

Linda Rossi with Fresh Harvest, the company that recruits farmworkers for Kunugi’s farm, added: “There is no way this allegation has any merit, and if anyone so much as said they had the hiccups last year, we responded.”