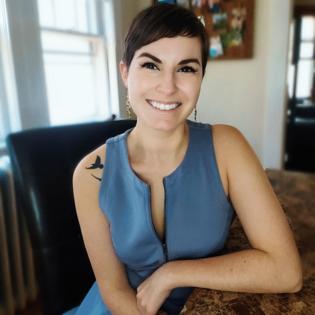 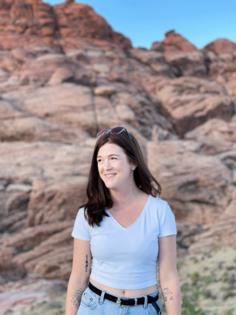 Victoria Cooper thought her drinking habits in college were just like everyone else’s. Shots at parties. Beers while bowling. Sure, she got more refills than some and missed classes while nursing hangovers, but she couldn’t have a problem, she thought.

“Because of what my picture of alcoholism was — old men who brown-bagged it in a parking lot — I thought I was fine,” said Cooper, now sober and living in Chapel Hill, North Carolina.

That common image of who is affected by alcohol disorders, echoed throughout pop culture, was misleading over a decade ago when Cooper was in college. And it’s even less representative today.

For nearly a century, women have been closing the gender gap in alcohol consumption, binge-drinking and alcohol use disorder. What was previously a 3-1 ratio for risky drinking habits in men versus women is closer to 1-to-1 globally, a 2016 analysis of several studies suggested.

And the latest U.S. data from 2019 shows that women in their teens and early 20s reported drinking and getting drunk at higher rates than their male peers — in some cases for the first time since researchers began measuring such behavior.

This trend parallels the rise in mental health concerns among young women, and researchers worry the long-term effects of the COVID-19 pandemic could amplify both patterns.

“It’s not only that we’re seeing women drinking more, but that they’re really being affected by this physically and mental health-wise,” said Dawn Sugarman, a research psychologist at McLean Hospital in Massachusetts who has studied addiction in women.

Perhaps most concerning is that the rising gender equality in alcohol use doesn't extend to the recognition or treatment of alcohol disorders, Sugarman said. So even as some women drink more, they're often less likely to get the help they need.

In Cooper’s case, drinking eventually led her to drop out of college at the University of North Carolina-Chapel Hill. She moved back home and was soon taking a shot or two of vodka each morning before heading to the office for her finance job, followed by two at lunch.