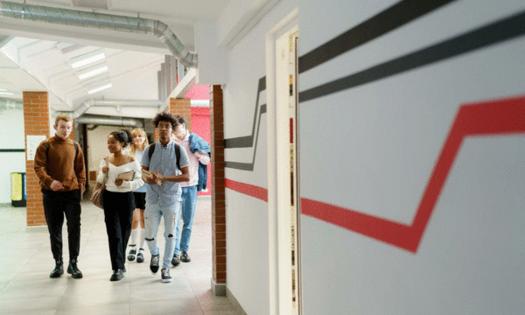 A federally funded study has found no correlation between marijuana legalization and cannabis use among teens, which is relief for marijuana enthusiasts. At the same time, this study, which was funded by the National Institute on Drug Abuse (NIDA), has poked holes in the theory that’s often fronted by legalization opponents — that legalization will increase teen consumption of marijuana.

Currently, adult-use marijuana is legal in 21 states and DC. Maryland and Missouri joined this list through the midterm elections that happened barely a month ago.

The study, published in the American Journal of Preventive Medicine, reviewed data collected from three longitudinal studies relating to use of cannabis among teens in New York, Oregon, and Washington between 1999 to 2021. The researchers found that teens in states that have legalized cannabis are not any more likely to abuse cannabis than teens in states that have not legalized cannabis.

Though preliminary, the results from this study offer a glimmer of hope that marijuana legalization could have more benefit than harm to offer. Study author Jennifer Bailey has, however, advised cautious optimism, saying, “Although things look encouraging now, as we note in our paper, alcohol use increased slowly over 40 years after the end of alcohol prohibition.”