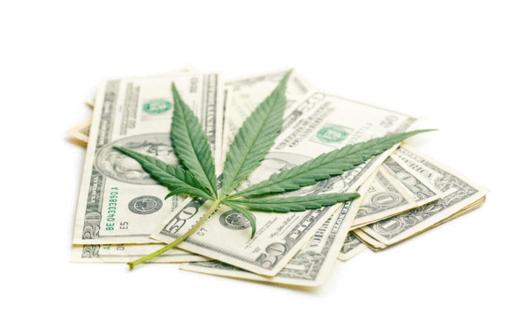 Barriers to SBA assistance were a major complaint from cannabis companies during the COVID-19 pandemic, despite the fact that the  industry was designated as “essential” by nearly every state with a functional marijuana market.

A Democratic senator has formally introduced a bill that, if successful, would make U.S. cannabis companies fully eligible for federal loans through the Small Business Administration.

According to a news release, Sen. Jacky Rosen of Nevada put forth the Fair Access for Cannabis Small Business Act, which would reverse the current prohibition on financial assistance for marijuana businesses. Photo by jirkaejc/Getty Images “The unfair barriers to basic federal support and resources have hurt our state’s legally operating cannabis small businesses,” Rosen said in the announcement. “This legislation will level the playing field so that cannabis small businesses — including those owned by people of color, women, and veterans — have access to the same federal resources and loans that other legal businesses are entitled to.”

Barriers to SBA assistance were a major complaint from cannabis companies during the COVID-19 pandemic, despite the fact that the entire industry was designated as “essential” by nearly every state with a functional marijuana market. And the overall lack of access to traditional financial services and banking has been an ongoing hurdle.

Several industry leaders hailed the bill and said it could be a major financial boost to much of the cannabis sector.

The bill, however, likely faces an uphill climb given the political dynamics in the Senate, where Democrats only hold a slim majority. A 60-vote majority would be needed to break a Republican filibuster.

Earlier this year, the Nevada senator urged the Senate Appropriations Committee to push for similar reforms through federal spending bills and also advocated with House Armed Services Committee leaders for the passage of the SAFE Banking Act. This article originally appeared on Green Market Report and has been reposted with permission.