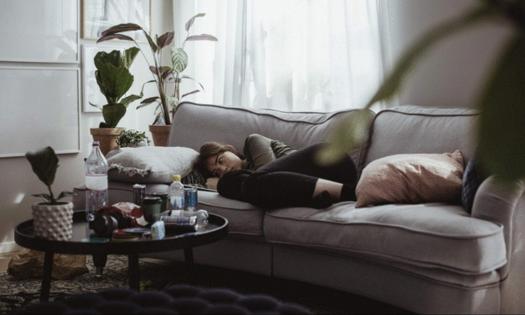 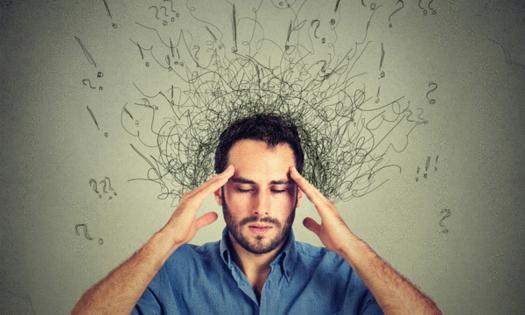 Around 46 million people around the world struggle with the symptoms of bipolar disorder. Also known as manic depression, bipolar disorder can disrupt daily life, affecting relationships and ability to work.

There are three kinds of bipolar disorder: bipolar I, with symptoms including manic episodes that can last at least a week and may even require admission to the hospital; bipolar II is characterized by patterns of manic and depressive episodes, particularly elevated moods that make patients more agitated and energetic; and cyclothymic disorder, with symptoms including a rapid cycling of high and low mood swings, going from excessively energetic and happy to depressive in a switch.

Cannabis is a safer, more natural alternative that can help patients with bipolar disorder.

A brand new study, that sought to understand how cannabis affected cognitive and goal-directed behaviors among people with bipolar disorder, reveals that marijuana may have “uniquely beneficial effects” for this condition. Researchers, who presented the findings at the Neuroscience 2022 conference, specifically found that cannabis was effective in improving cognitive function while helping reduce risky decision making, which is common among individuals with bipolar disorder.

The researchers also suggest that cannabis reduces the dopaminergic activity in the brain to help suppress its symptoms.

According a 2018 clinical trial data, researchers found that cannabis consumption is linked to improvement in clinical symptoms of bipolar disorder. It also doesn’t negatively impact cognitive performance, they shared. Researchers from Harvard Medical School, McLean Hospital, and Tufts University analyzed the impact of cannabis on cognitive function and moods among patients who have been diagnosed with bipolar disorder. This marked the first clinical trial to ever be conducted with the goal of analyzing how marijuana affects neuropsychological performance and mood.

They found that cannabis use resulted in reduced scores for depression, anger, and tension. It was also associated with increased vigor. However, patients who consumed marijuana also showed no significant changes in cognitive performance compared to subjects who abstained.