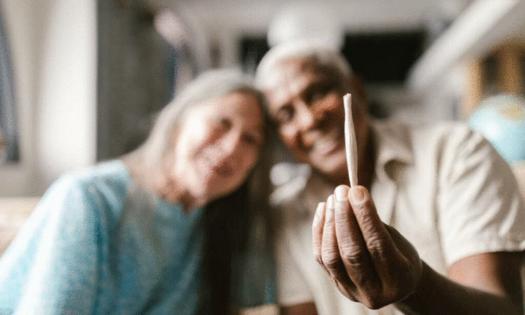 A new Gallup poll shows that Americans who support legal weed is at an all-time high.

The number of Americans who support legal marijuana hasn’t waned. A new Gallup poll show that 68% of Americans are more supportive of marijuana than they’ve ever been.

The numbers have greatly increased since Gallup polls first started asking Americans about marijuana in 1969. At that time, only 12% of Americans were in favor of the drug.

Poll results show that the majority of subgroups are in favor of marijuana use, including liberals, Democrats, young adults, women, middle and upper-income adults, and town and rural residents.

Even older adults and Hispanic adults, which are some of the least supportive demographics, are turning in higher than expected numbers, with them supporting marijuana legalization by 53% and 56% respectively.

The groups that are least supportive of marijuana legalization include conservatives with 49% and those who attend church on a weekly basis 46%.

NORML’s executive director Erik Altieri shared a statement on the poll’s results, commenting on the discrepancy that exists between Americans and political action. “An overwhelming majority of Americans have consistently opposed our failed prohibition of marijuana for nearly a decade; it defies common sense and the concept of sound policy that our elected officials at the federal level have yet to take meaningful action,” he said.

“Voters of almost every age and in virtually every region of the country agree that marijuana should be legal. It is well past time that Congress finally takes action to reform our nation’s laws to reflect the people’s will and relegate our disastrous prohibition policies to the trash bin of history.”

Gallup’s poll shows that marijuana isn’t as novel as it used to be, with the drug’s approval remaining steady over the past three years. While older demographics are less likely to support weed, younger people, no matter their religion or politics, are more open to embracing the plant and painting a more accurate picture of the country’s future and their stance on the drug.