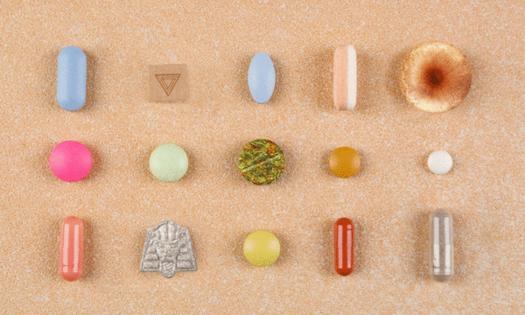 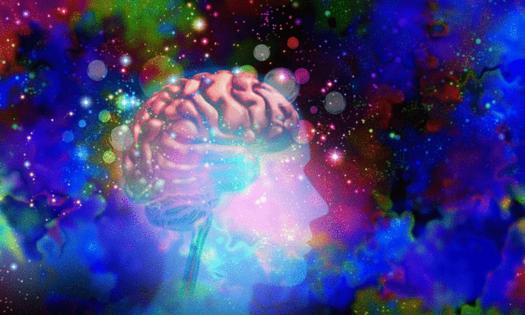 Psychedelics companies look to be solidly on the rise this year without the need for any figure-finagling, fancy-dancing sleight of hand. The same can’t be said for the cannabis industry, which appears to be in the midst of a reset.

While both industries face limitations, it’s beginning to look like the psychedelics industry is stepping up to mainstream acceptance faster than cannabis did in its early days. Psychedelics is staying true to its medical roots, as it plays up how it can profoundly help treat mental health conditions. On the other hand, cannabis’ attention seems divided between medical and recreational use, with the goal of just achieving a high seeming to take priority. Photo by eskymaks/Getty Images According to Politico, most cannabis companies continue to hemorrhage red ink nearly a decade after Colorado and Washington became the first states to establish legal markets for anyone at least 21 years old. An analysis of financial filings from two dozen of the largest publicly traded U.S. operators shows that they collectively lost more than $550 million in the first six months of 2022 on revenues of nearly $4.5 billion.

The Politico report also noted that cannabis companies spent heavily last year to expand capacity due to misguided optimism about the prospects for loosening federal marijuana restrictions after Democrats won control of Congress and the White House. That led to a glut of product and plunging prices in many of the largest state markets, such as California, Colorado, Massachusetts, and Michigan.

The cannabis industry is facing some of the same setbacks that any maturing emerging industry faces, such as hostile takeovers (Agrify), critical political issues related to who controls and regulates the market, and a growing list of lawsuits.

Plus, there’s the cannabis black market, which continues to be a force to reckoned with, especially in California. In 2019, estimates place illicit cannabis market sales at around $8.7 billion in that state, while the legal cannabis market reported sales of around $3.1 billion that year, according to Statista.

Meanwhile, the psychedelics industry continues to attract investors with huge bankrolls, as psychedelics decriminalization efforts continue across the U.S., and broader psychedelics legalization efforts pick up speed in states like Colorado (Colorado Proposition 122 is on the ballot today), which could propel an even faster growth. Photo by wildpixel/Getty Images The U.S. government appears to be all in, adding fuel to the psychedelics development fire. For example, the U.S. Defense Advanced Research Project Agency (DARPA) in June 2020, gave the University of North Carolina and Dr. Bryan L. Roth (with the UNC Eshelman School of Pharmacy) a grant of nearly $27 million to create better medicines for treating mental illness using psychedelics and other psychoactive molecules. The work will capitalize on the UNC research already underway to develop new techniques to fully understand how drugs might affect signal processes inside cells to create drugs that are more effective.

The National Institutes of Health, which essentially ignored psychedelics from 2006-2020, jumped in to help in October 2021 with a $4 million grant (funded by NIH’s National Institute on Drug Abuse) to Johns Hopkins to study psilocybin and tobacco addiction.

There are other examples of government and industry turning their efforts toward building the psychedelics industry as the cannabis industry struggles, but much will be ironed out over the next two years, as a string of advancing psychedelics clinical trials could quickly lead to FDA approval and drug development by late 2024. As with most things psychedelic, time will tell. This article originally appeared on Green Market Report and has been reposted with permission.