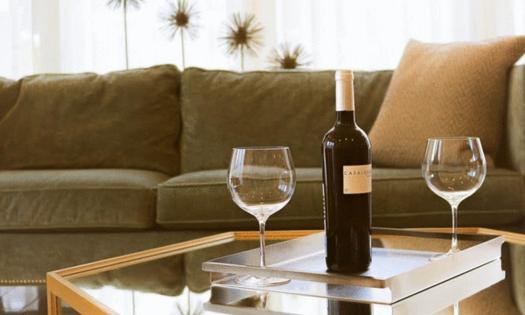 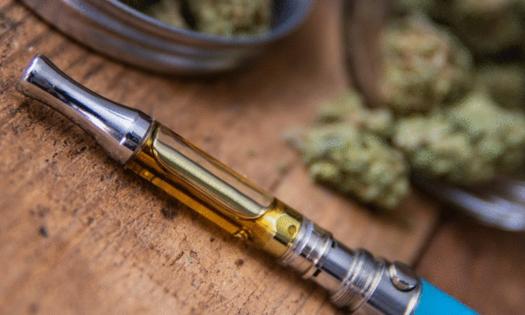 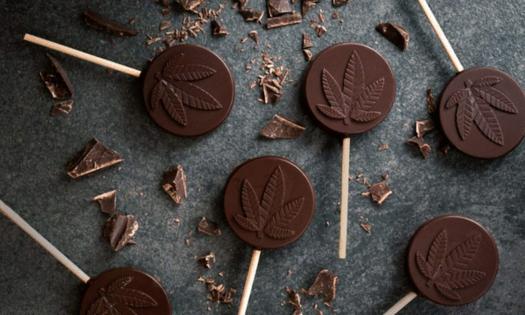 The other day I stumbled upon a Reddit post written by a former booze hound who switched to cannabis to quit drinking.

I quit drinking about 16 months ago, but I immediately started smoking more pot. Then I started vaping the high-concentrate waxes and shatter, and drinking tonics that are 100mg THC per bottle. I was putting massive amounts of THC in me. So, obviously, I was sober from booze, but not addiction-free because I was doing THC. If you do this- watch out- I quit the THC a few months ago and had major depression for a couple weeks afterwards. People say there is no withdraw from pot- they are trying to sell pot to you, or they just don’t know. There is withdraw, and it is NO fun. I’m sure the severity varies from person to person. So if you do pot, I’d recommend small doses! I have since quit.. once a month maybe I’ll smoke some flower. (Pot is legal in my state)

While it’s good that the Redditor in question managed to wean off high doses of weed, and essentially break the cycle of addiction, it’s important to note that while weed can help you quit alcohol, it can also fill the space that the addiction to alcohol created.

This is one of the major issues with substitution: you don’t necessarily get rid of addiction by simply switch hats.

It also inspired me to write this guide from the perspective of an alcohol and to create a correspondence between certain types of cannabis consumption methods and how it would translate into the world of alcohol.

Of course, it must be stated that this is purely subjective and that it should be taken with a grain of salt — or, in this case, a grain of malt!

Joints – The Beer of Marijuana