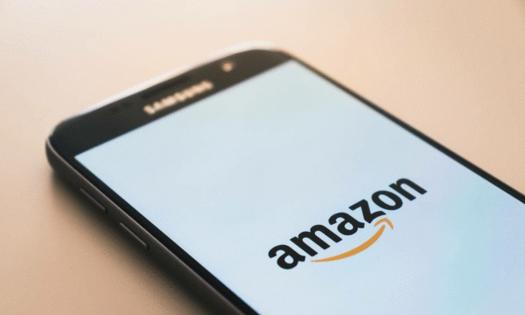 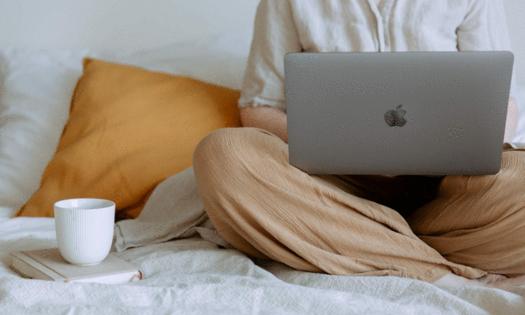 Amazon made headlines last year when it came out in support of ending marijuana prohibition. Now, it seems the company has gotten cold feet. It is reportedly clearing spice grinders, used by some to grind weed flower, from its site ostensibly in keeping with company policy not to sell drug paraphernalia. What Happened In a Seattle Times story from earlier this week, Lauren Rosenblatt shared an example of one company, Golden Gate Grinders, which has been selling spice grinders on Amazon for nine years. Then, all of a sudden, the platform banned them.

“There was no indication in all those years that this is a prohibited product,” Arnold Marcus, founder of Golden Gate Grinders told the Times. “One day, they were supporting me and then one day it ended.”

Leafly pointed out that there are about a thousand other items that can be used to help consumers enjoy their weed, such as lighters. Even an apple can be used to create a makeshift pipe. Where, then, do we draw the line?

So what gives? Lesley Hensell, co-founder of Riverbend Consulting, which helps third-party sellers on Amazon attempts to explain.

“They’ve always said there’s no drug paraphernalia but there were lots of products that were ambiguous products that were able to sell on the platform for years and years,” Hensell said. Endless Complexity Of The Cannabis Industry  With federal and state laws not being in sync, the marijuana industry is a difficult place to operate. Chris Shreeve, co-founder and VP of business development at Seattle-based ad agency PrograMetrix calls it “inherently risky.” Shreeve, who co-owns a weed dispensary said “We have to play the hand that we’re dealt in the cannabis space. It’s a difficult hand, but we’ve got to do it.”

Large platforms like Google, Meta, and Amazon are “tiptoeing around acceptance,” Shreeve said, noting that companies tend to search out the gray areas for their products and services.

“I don’t fault cannabis and CBD brands for trying to navigate the ambiguous rules and regulations on some of these larger platforms. But it needs to be done under the assumption that there is risk.” Where Is Amazon Heading And Why? This Is What Happened Last Year For starters, Amazon openly backed the Marijuana Opportunity Reinvestment and Expungement Act of 2021 (MORE Act), last June. At the time, Dave Clark, CEO of Worldwide Consume, which deals with Amazon’s retail websites, wrote this on the company’s blog: “We know that this issue is bigger than Amazon, our public policy team will be actively supporting the MORE Act, federal legislation that would legalize marijuana at the federal level, expunge criminal records, and invest in impacted communities. We hope that other employers will join us, and that policymakers will act swiftly to pass this law.¨

At the same time, the company announced it would stop testing its employees for marijuana use and would lobby Congress to end the federal prohibition of marijuana.